Home » Our work » Advocacy » How we influence

The Scotland Malawi Partnership is a Scottish charity that works to coordinate represent and support the work of its 1300+ members. The overwhelming majority of our activity is in the civic sphere: supporting charities, churches, schools, hospitals, NGOs and community groups with their people-to-people links with Malawi.

https://www.scotland-malawipar...We are non-governmental and politically neutral but we think to best support Scotland’s links with Malawi it is important to meaningfully engage all three governments and parliaments (Scottish, UK and Malawian).

In the Scottish Parliament (Holyrood), we serve as the elected Secretary of the Malawi Cross Party Group. In this role we help facilitate regular meetings of the group, engaging all five parties in the Parliament, to keep Malawi on the agenda. In the UK Parliament (Westminster) we provide a similar role for the Malawi All-Party Parliamentary Group.

We listen to members' priorities, and those of our partners across Malawi, and actively look for key issues which we can helpfully represent in both parliaments, as well as with the Scottish and UK Government. Examples of recent issues we have helped raise, include: equitable and timely access to Covid vaccines in Malawi; improvements in the way those in Malawi are treated when they apply for UK visas; updating of the unfair and outdated 1955 UK-Malawi Double Taxation Treaty; and ensuring the Scottish Government continues its commitment to working through partnership and civic engagement through its 2020/21 International Development Review.

The SMP also actively engages Parliamentary Committees. For example, we gave written and oral evidence in the Scottish Parliament Constitution, Europe, External Affairs and Culture Committee's Inquiry into the Scottish Government’s International Work. We used this opportunity to represent our members, especially smaller charities, and our input directly influenced the Committee's report and its calls on government.

We also actively use other Parliamentary groups to champion our member and partners' interests. For example in 2019 we co-wrote the all-party parliamentary report into 'Visa Problems for African Visitors to the UK', with the UK government accepting many of our recommendations.

If you would like to feed into the SMP’s advocacy work in this area, please contact our Chief Executive, David Hope-Jones.

The SMP continues to have strong support from all five major political parties. Scotland’s 160+ year friendship with Malawi enjoys all-party support like almost no other issue. We are keen to maintain this. 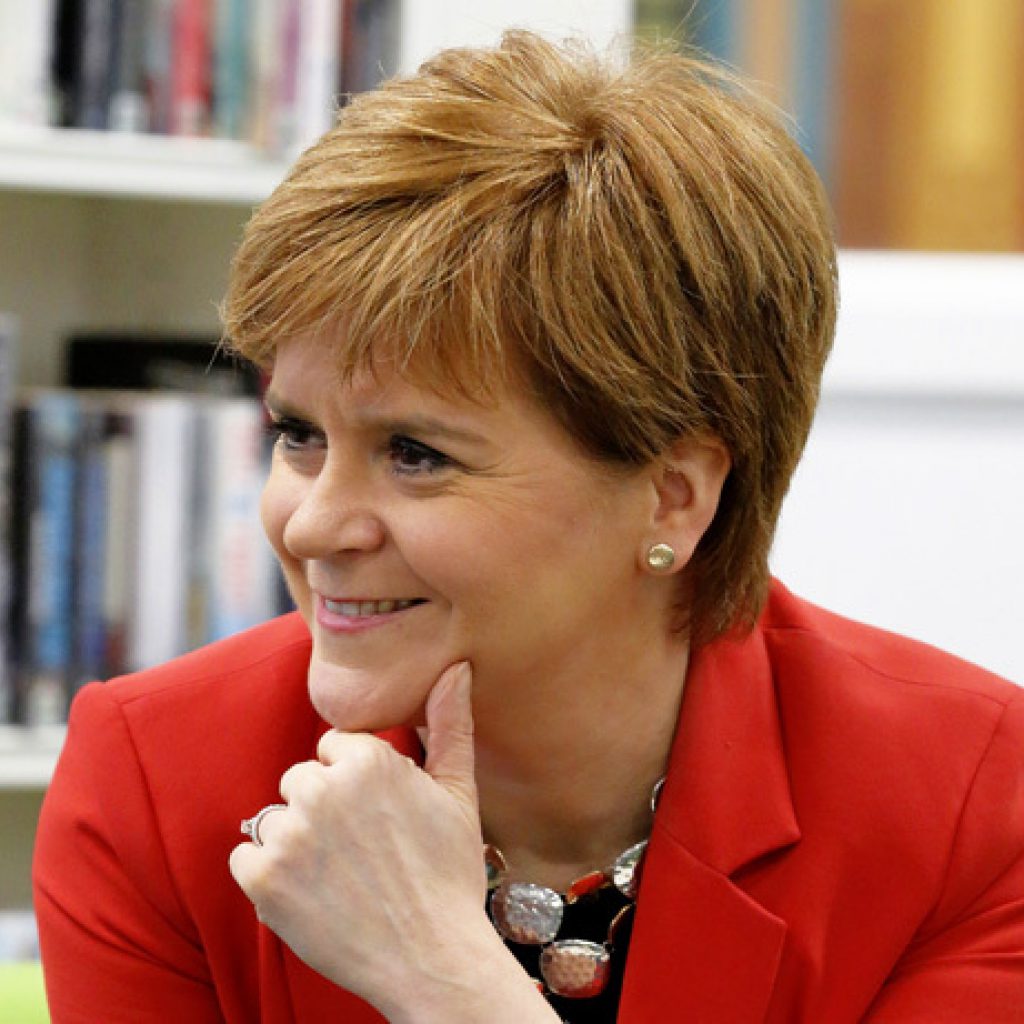 "The links between Scotland and Malawi are strong and enduring.

Even in this past year, which has presented us with difficulties we could scarcely have imagined, our friendship continues to grow. The work that the Scotland Malawi Partnership and the many organisations the length and breadth of Scotland do to support and nurture these links is extremely welcome and I am proud that the Scottish Government can continue to fund these efforts.

I hope [the SMP] inspires many more communities to take an interest in the relationship between Scotland and Malawi, so we can sustain it for many years to come." 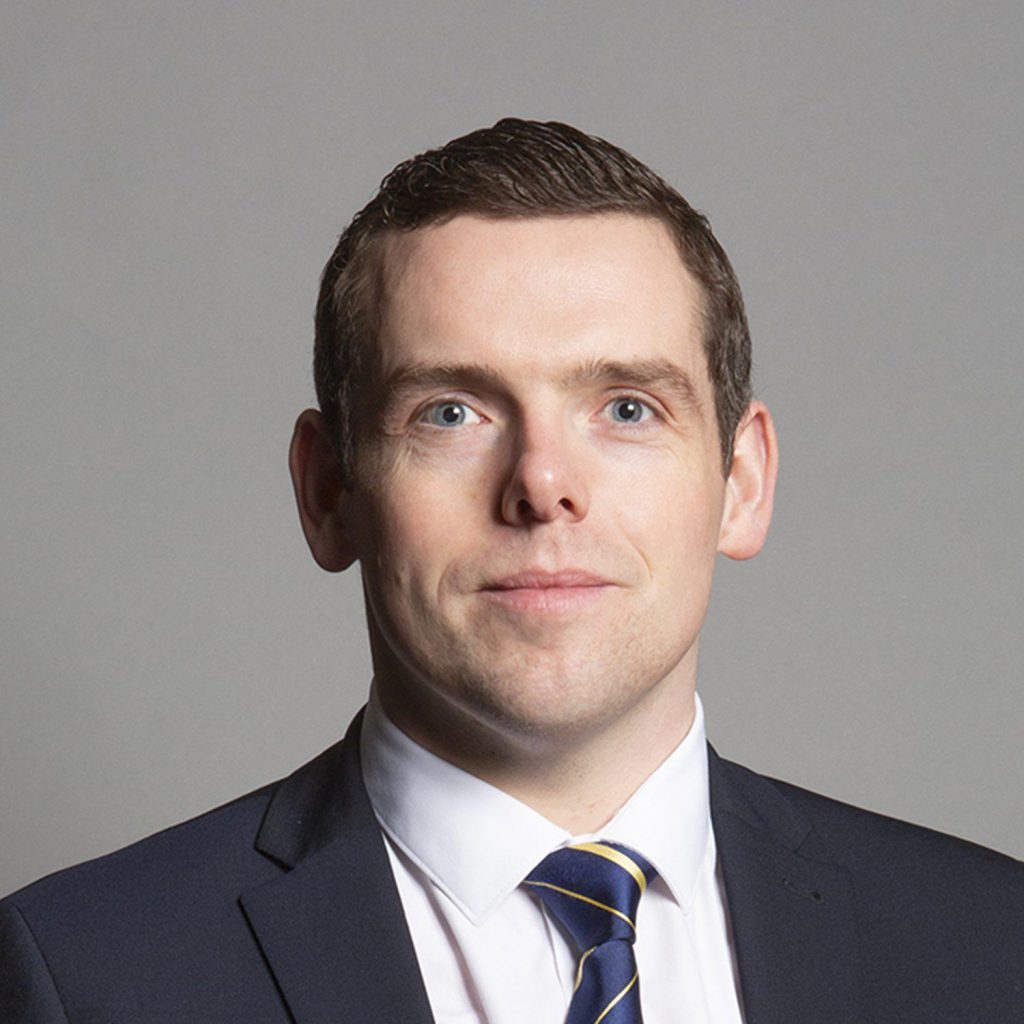 “I am delighted to welcome the publication of this report. The links between Scotland and Malawi are deep, and it’s right we celebrate them. This report stands as a testimony to that – highlighting the civic partnerships which exist across each Holyrood constituency and region.

At heart, this is about friendship. Not just between governments, but between two peoples. Each year thousands of Scots and Malawians stand side-by-side and work together to achieve common goals. We should be proud of these bonds and I congratulate the Scotland Malawi Partnership for everything they do to further this cause. The Scottish Conservatives are deeply committed to strengthening Scotland’s partnership with Malawi for the benefit of both our countries.” 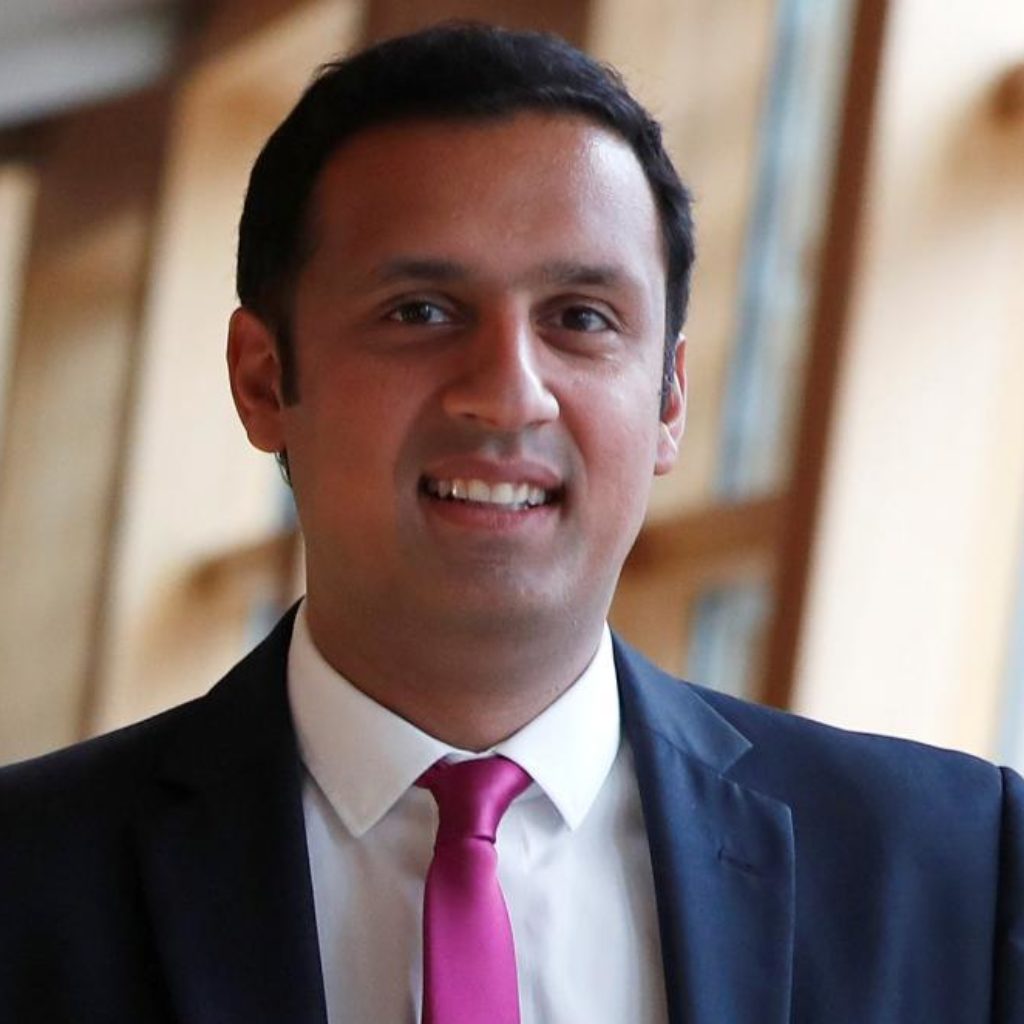 “Our links with Malawi continue to thrive and flourish, and are a testament to the efforts of those who have worked hard to maintain this enduring friendship.

The community of over 300,000 Scots and Malawians has helped deliver benefits and real change where it’s needed - across communities, in trade, business, medicine, education and tourism. We should be proud of our work together and continue to build on the unity between our two nations.” 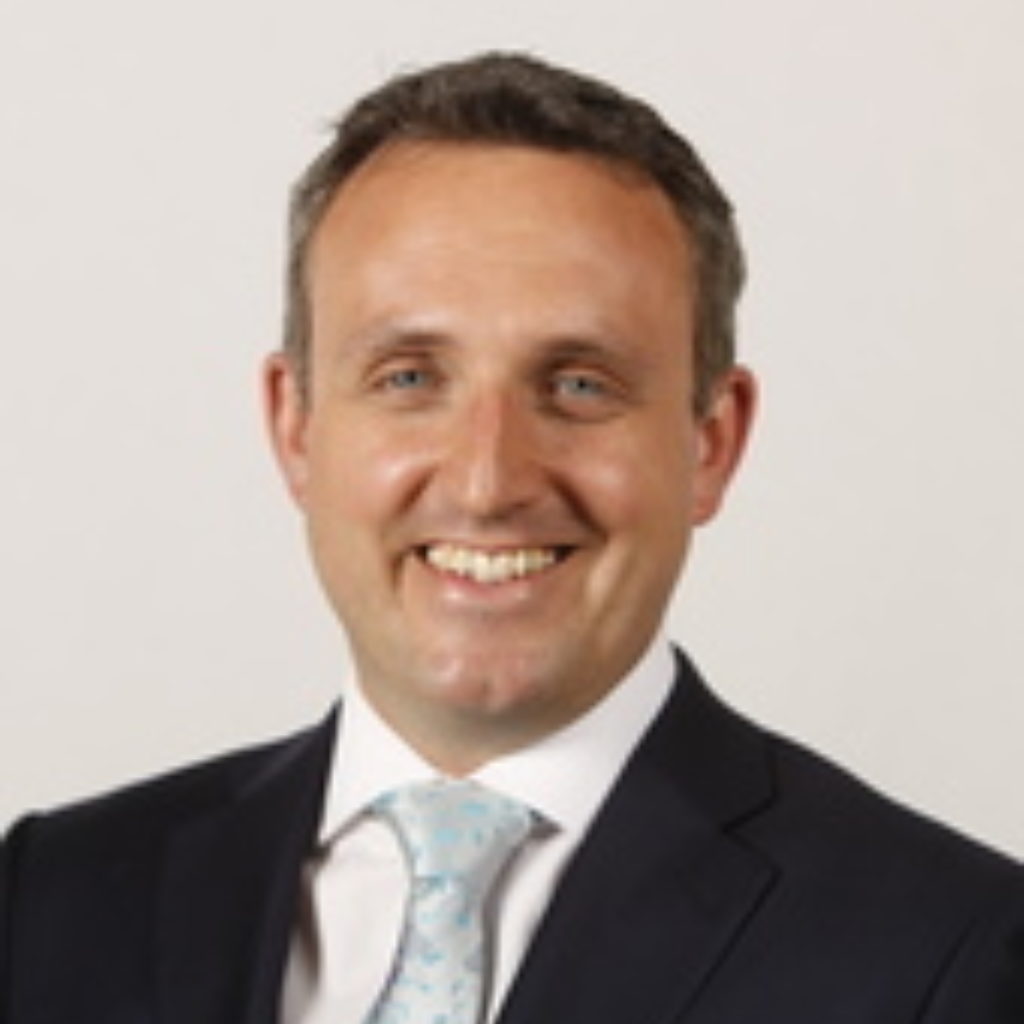 "It is truly impressive that over one thousand Scottish organisations and key individuals have active links with Malawi.

Through education, communication and engagement we are forging a lasting relationship with this fascinating and creative country at the heart of Africa.

Together Scotland and Malawi can grow and prosper together. I am particularly pleased to see the deep links between Malawi and my constituency, where there are memberships from groups as wide ranging as the RZSS Edinburgh Zoo and several local primary schools." 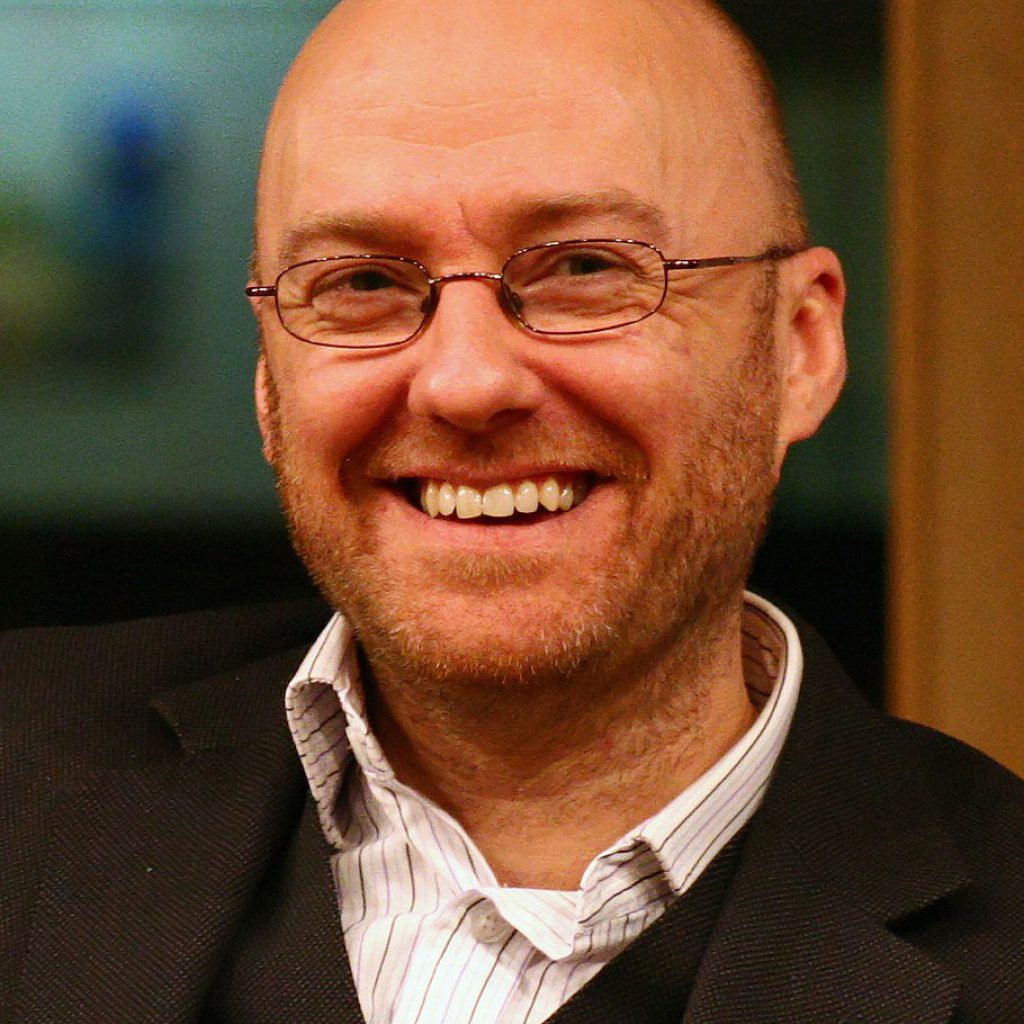 “I am delighted to see Scotland’s long-standing friendship with Malawi continue to grow from strength to strength. More and more communities the length and breadth of Scotland are now involved in the people-to-people partnerships.

As this report highlights, almost every section of Scottish civic life is now involved with Malawi in some way, with record numbers of community groups, schools, universities and hospitals actively engaged.

This represents the best of Scottish internationalism, which will contribute to sustainable development and to global challenges such as equality and human rights. I congratulate the Scotland Malawi Partnership for its work coordinating these many civic links and look forward to continuing to work closely with the network.”