Home » About us » Our history

We are proud of the 160+ year old friendship Scotland has with Malawi: this is a friendship built on mutually beneficial community-to-community, family-to-family and people-to-people links. It is a relationship underpinned by mutual understanding and respect. We believe this is a new and exciting model of international cooperation and a powerful force for change.

The friendship between Scots and Malawians began in 1859, with the warm welcome extended to David Livingstone and his companions when he entered what is now Malawi for the first time.

The challenge posed by the United Nations Millennium Development Goals was taken up in Scotland in the late 1990s by David Livingstone's alma mater the University of Strathclyde when, in partnership with Bell College (local to Livingstone’s birthplace at Blantyre), they launched their Malawi Millennium Project.

The Scotland Malawi Partnership was officially launched in April 2004 with the support of the Lord Provosts of Edinburgh and Glasgow.

That November the Scotland Malawi Partnership, funded by the Scottish Government, hosted a major conference at the Scottish Parliament, 'Malawi After Gleneagles', which brought together key Scots and Malawians from across Government, Parliament and civic society. The conference discussed the historic bilateral relationship and mapped out future cooperation together.

On the 3rd November 2005 the historic Co-operation Agreement between the governments of Scotland and Malawi was signed and during 2005 the Partnership registered as a Scottish Charity (SCO37048) and as a Company Limited by Guarantee (SC294378). In March 2021 the partnership migrated to become a SCIO (SC050781).

Since then, the Partnership has grown at an astonishing rate as the national umbrella organisation supporting Scotland's links with Malawi. It has been responsive to the interests, needs and priorities of its expanding membership, and it has inspired new generations of Scots to develop friendships with Malawi.

Today 45% of Scots personally know someone with a connection to Malawi. This is now a national effort: one of the world's strongest bilateral civic links. 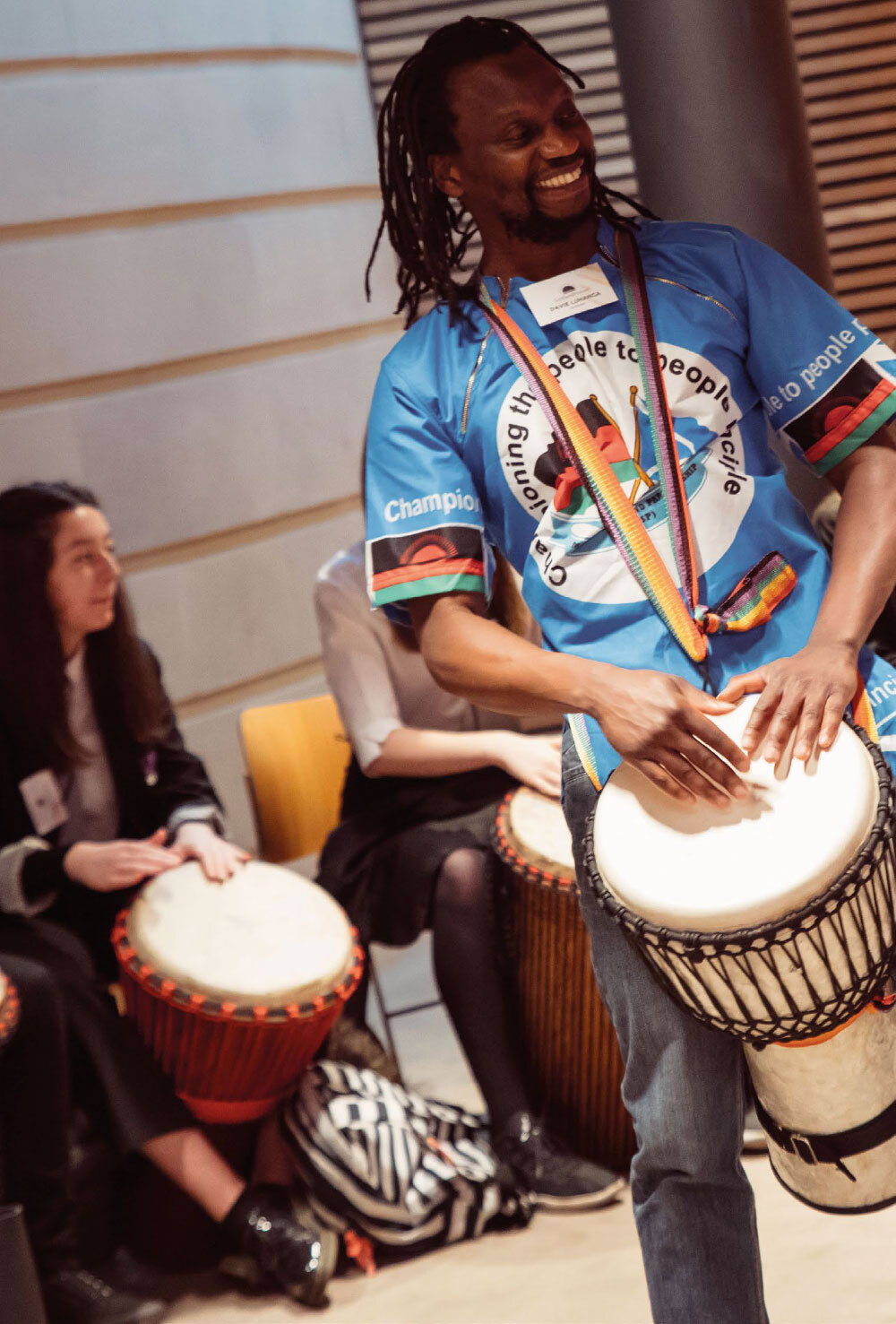