The SMP is thrilled to announce a new multi-year corporate partnership with travel operator Orbis Expeditions, which will see two per cent of all their gross Scotland-Malawi travel income donated to the Partnership.

THE SMP is thrilled to announce a new corporate partnership with travel operator Orbis Expeditions which will see two per cent of all their gross Scotland-Malawi travel income donated to the Partnership.

The partnership will bring valuable additional income to the SMP, helping us keep membership fees low, while maintaining the independence and core values of both the SMP and Orbis Expeditions.

Orbis Expeditions, including under its earlier trading name ‘The Responsible Safari Company’, is a longstanding member and friend of the SMP.

It has also been a trusted and proven partner of the SMP, having taken out over 70 Scottish school groups to Malawi over many years, and offered financial sponsorship of many of the SMP’s larger events in recent years.

The SMP has been consistently impressed with Orbis Expeditions’ commitment to the safety and welfare of Scottish groups when traveling in Malawi.

Based on their proven track record, the SMP has been recommending Orbis for almost a decade.

We believe the SMP and Orbis Expeditions share many of the same values and have a shared ambition to grow ethical travel and tourism between Scotland and Malawi, both to support sustainable economic development in Malawi and to further strengthen the 160 year old people-to-people friendship between our two nations.

Orbis Expeditions recognizes that it benefits from the work of the Scotland Malawi Partnership as it coordinates, represents and supports the bilateral relationship.

Orbis Expeditions values the services and activities of the Partnership and is keen to make its own sustained financial contribution to the network, above and beyond its annual SMP membership fee, to support the Partnership’s delivery of its 2020-23 Strategic Plan.

This contribution will be made through a Corporate Partnership Agreement.

This is, principally, a goodwill agreement between the SMP and Orbis Expeditions.

Both organisations remain entirely independent of each other, with their own independent management and governance structures.

The SMP will continue to exist to serve its charitable function, governed by its Board of Directors, elected from its Membership.

It is important that we retain this visible external independence and are always transparent about this partnership.

In the first period, from the 5th November 2019 to the 31st March 2023, Orbis Expeditions will donate two per cent of all gross sales for travel, tours and other related services from Scotland to Malawi, to the Scotland Malawi Partnership.

Orbis has, very kindly, in addition to this agreement, offered to sponsor our upcoming School Partnership Member Awards.

In keeping with its core values, the SMP wishes to be 100 per cent transparent about the Corporate Partnership Agreement with Orbis Expeditions.

Commenting on the news, SMP CEO David Hope-Jones said: "We are extremely grateful for this pledged donation and are confident this relationship will help the SMP continue to coordinate, represent and support our members’ work."

All photos copyright of Venetia Norrington. 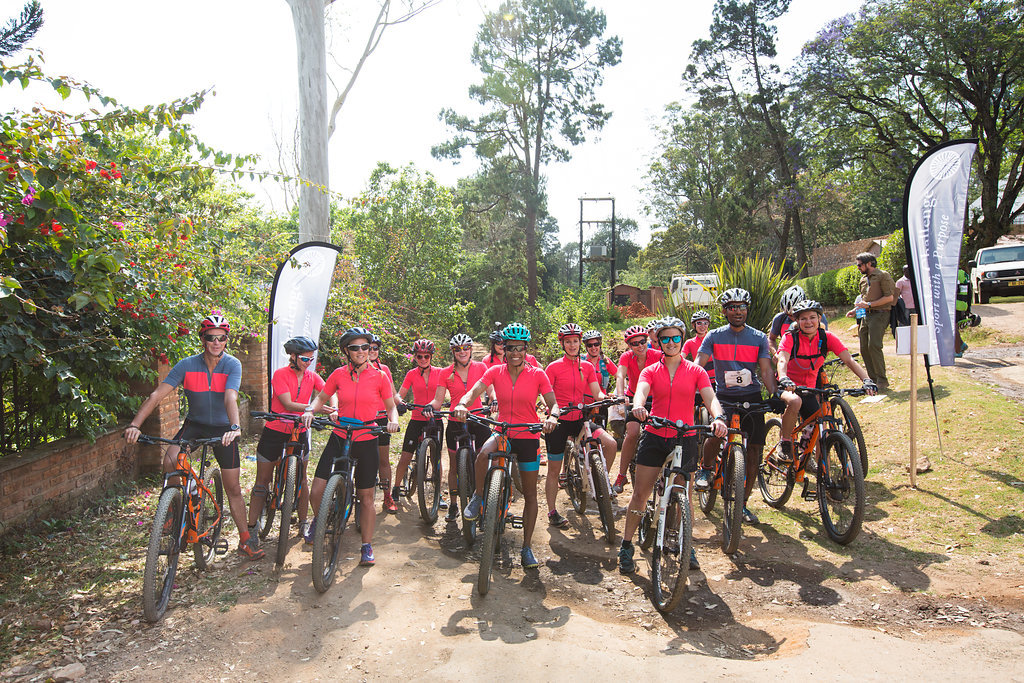