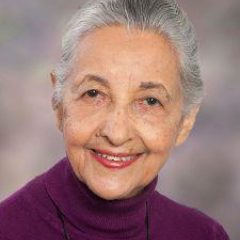 On 08 January 2014, I established Johanna Settlement Trust (JST) (named in honour of my wonderful parents, Joseph and Hannah Ishmail). The purpose of establishing JST was that the Trust could take care of the elderly, children, and those below the subsistence level in Malawi – the three categories most vulnerable in most societies. My Residence on 6.11 acres, now known as Mapanga Guest House, the Deeds of which were also transferred into JST, has been advertised abroad as a 'Guest House' and the income assists in the care as indicated above. Sonia, who holds a diploma in catering among other qualifications, is Manager of Mapanga Guest House. The land is used to grow food all round the year for subsistence, using water pumped from an 180 feet well in the dry season. JST was also able to respond with a donation for the Floods appeal of which I was made aware through the Scotland Malawi Partnership (SMP). Now and again I send a barrel of clothing and various items to Malawi. This is possible through Amphipod Shipping Ltd., a very reliable company that provides a good customer service. The company is owned and run by a Malawian based in Derby, England. On the Scotland scene, I support local charities such as the Janice Jamieson Foundation that work in Malawi by attending fund raising events, among other things. I make periodical, (up to £10) small contributions to various charities. Also those who purchase copies of my book Blantyre and Yao Women I request them to give the cost of the book (£10) to the charity Mary's Meals, that benefits Malawi, or the charity of their choice, within Scotland. I carry out pro bono (unpaid) legal advising and request the clients to pay whatever they can afford to the charity Mary's Meals. I also purchase the produce of Malawi, such as Kilombero rice, from local suppliers in Dumfries. The proceeds of my above mentioned book go to JST. Launch of the book was hosted by the SMP on 11 May 2019 in Edinburgh. Commentary by the Founder/Director of Central Africana Limited, Publishers and distributors of high quality four colour books of Malawi historical and tourist interest, reports, and maps of Malawi interest, Frank M I Johnston: “It's a colourful tapestry of modern Malawian social history with strong fibres of personal anecdote and family record running all the way through it and I can't think of anything quite like it published here... Summary of Blantyre and Yao Women: A Biography/autobiography on and of the Yawo, a clan of Malawi, in eastern southern Africa, from the oral testimonies of one man and 10 women passed down from mother to daughter…each paints a vivid picture from a contemporary generation…features the tripartite-organised African slave trade and the particular role played by Dr David Livingstone, the Scottish explorer, in ending slavery… The total of beneficiaries is 124, following are totals of those who benefit from JST: 7 Villages, comprising 6 grandmothers/matriarchs*, 19 daughters, 16 granddaughters, m

Improved the well being of the people my efforts touch. 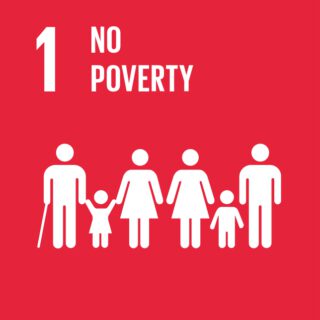 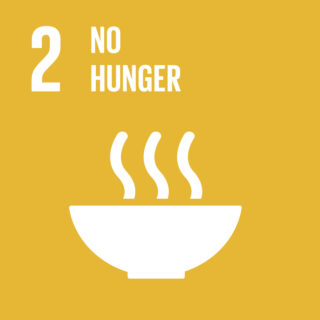 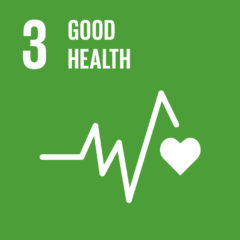