A number of civil society orgainsations (CSOs) and non-governmental organisations (NGOs) in Malawi have expressed concern at the NGO (Amendment) Bill which is currently tabled in the Malawi National Assembly. We are keen to keep members briefed.

A number of civil society organisations (CSOs) and non-governmental organisations (NGOs) in Malawi have expressed concern at the NGO (Amendment) Bill which is currently tabled in the Malawi National Assembly. We are keen to keep members briefed.

Members can read the NGO (Amendment) Bill. We highlight Malawian media commentary from the Nyasa Times, The Nation and Malawi 24.

Representing a broad coalition of NGOs across Malawi, the Council of Non-Governmental Organisations Malawi (CONGOMA) and the Human Rights Defenders Coalition Malawi have released this statement and delivered this petition to the Speaker of the Malawian National Assembly.

Civicus, the global alliance of civil society organisations, and the Centre for Human Rights and Rehabilitation (CHRR), have released this statement, and the International Centre for Not-for-profit Law (ICNL) have published this analysis .

As always, we are led by our partners in Malawi on such topics. We will continue to keep members updated, sharing a range of views and analysis on this matter. We are in contact with the NGO Board and will share and information or analysis we receive from the Board. If members have specific concerns, or would like to share their members’ analysis, please contact David.

Update on December 3rd: Malawian media is reporting that there has been an injunction stopping the Speaker of the National Assembly and Parliament from tabling and debating the Bill, pending a judicial review. Read the court papers here.

Update on December 5th: Following this, Malawian media reported that the Deputy Speaker said Parliament doesn't have to follow the injunction while it is in session, although this has been questioned by some legal experts.

Update on December 6th: There was also a Malawian media report which said that Malawi Parliament risks contempt of court. 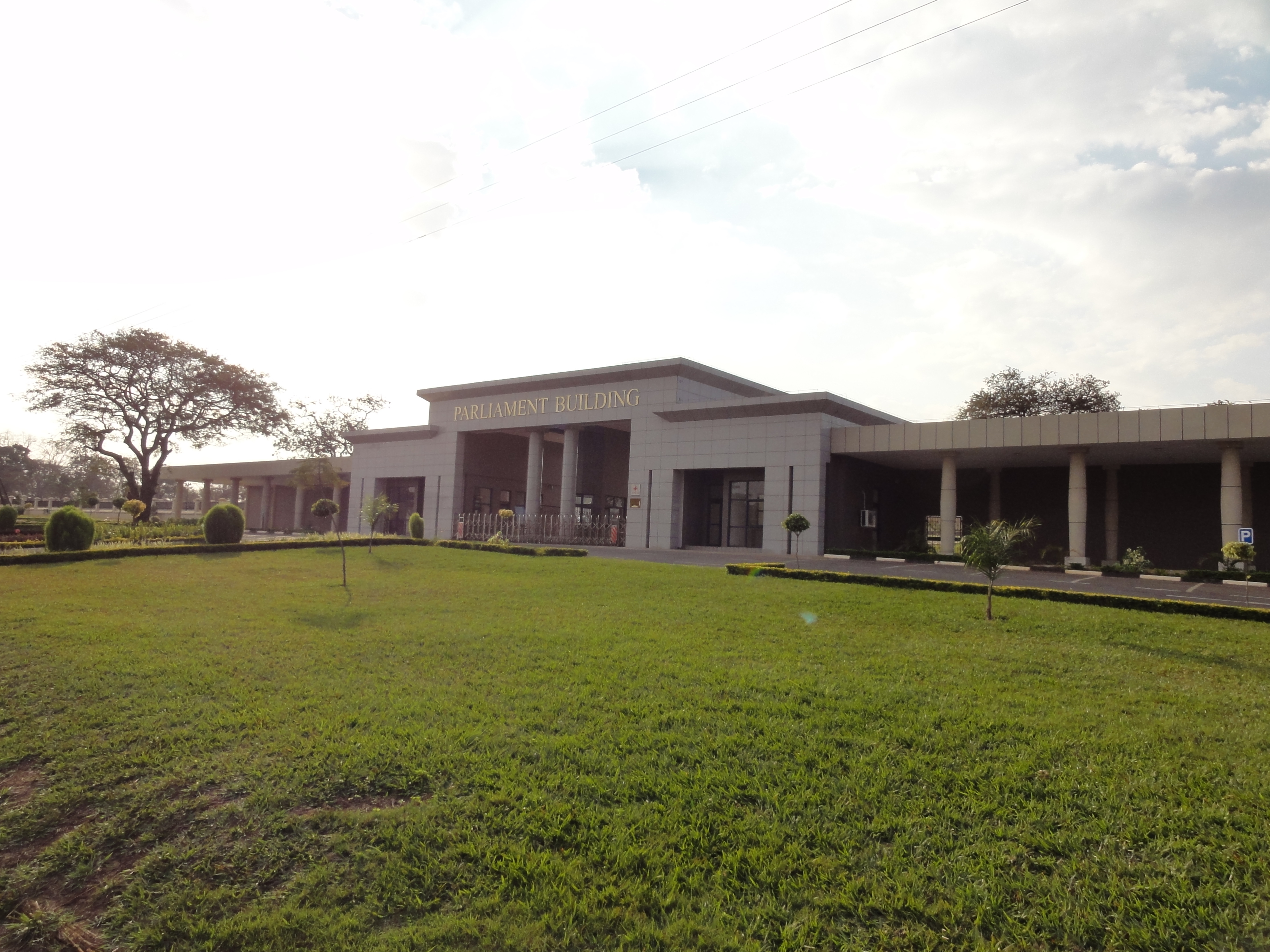 Next
Have your say on #BuyMalawian 2019