With 75% of Malawians subsistence farmers, and over half existing on less than £1 a day, agriculture and food security are hugely important for almost all in Malawi.

Many SMP members have active, dignified, two-way links with Malawi which relate to agriculture and food security. We are committed to providing a space in which members can connect with each other, share their learning and, most importantly, listen to our friends in Malawi about needs, priorities and opportunities for partnership working. This work takes place through our Agriculture and Food Security Members’ Forum.

As part of our support for the Malawi-UK Business Group, in July 2021 we hosted and chaired a major Agri-Business Digital Conference with two Cabinet Ministers, both High Commissioners, all relevant national institutions, global investment banks, and around 200 business leaders.

Our videos below feature members, partners and stakeholders sharing experiences working within the agriculture sector in Malawi.

Malawi’s trade balance is structurally in deficit. In 2018, trade deficit (including services) reached US$1.83 billion. In 2019, imports of goods reached US$2.90 billion, while the country exported goods for a value of US$859 million. The export of services generated US$172 million while the import of services bill amounted to USD 317 million (Source: Santander Trade & WTO). Around 60% of Malawi’s cas exports (US$515million) come from a single crop, tobacco. As a result, developing and realising opportunities for diversification and increasing exports is a key priority for the Government of Malawi.

Like many countries in sub-Saharan Africa, agriculture is a critical sector for the Malawian economy. It represents up to 85% of the labour force, 35% of GDP, 90% of foreign exports and 65% of raw material for industry. The sector is split in two: the estates and small-holdings. Around 85% of Malawi’s population are small-holder farmers, who most commonly cultivate maize for subsistence. In the past, droughts, disease, high population growth and disjointed policies in Malawi have made small-holder farmers vulnerable to food insecurity.

There are a number of Scotland-Malawi links that are spearheading innovative partnerships to support sustainable livelihoods. They are working with local institutions (like co-operatives and famer associations) on grass-roots solutions that are people-centric and work towards strengthening the agricultural sector in Malawi to reduce poverty and hunger. 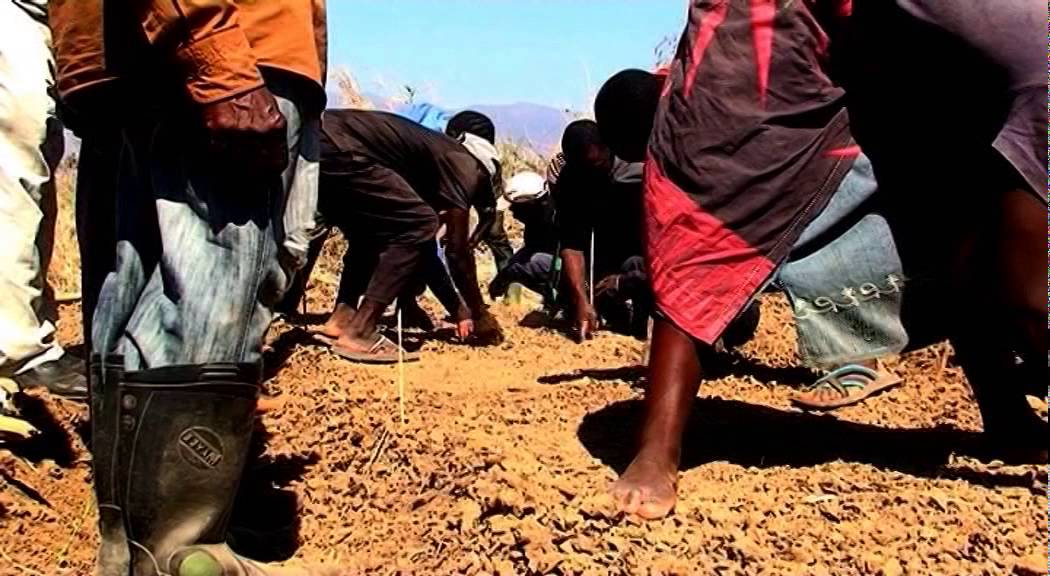 These efforts not only improve food security and resilience, but also provide much needed opportunities for sustainable livelihood through the cultivation and sale of fairly traded cash crops, such as coffee, tea, sugar, rice, fruit and paprika.

The SMP hosts a forum on Business, Investment, Trade and Tourism with aim of: bringing people together to share knowledge and ideas, and explore opportunities for partnership and collaboration. In line with the priorities of Malawi the forum covers four main areas: agriculture and trade; tourism; renewable energy; and extractive industries.

Find more of our members working in Trade, agriculture and food security