Sport has the power to bring people of all ages, genders, and nationalities together; working side by side to achieve their goals.

We support Members’ sporting links with Malawi which are often in football and netball and work to promote Orbis Expeditions’ exciting Sport with a Purpose Challenge which cover a range of sports and are led in Malawi by world-class international athletes.

By encouraging the youth to be involved in sport we can inspire the next generation of future athletes in both countries.

The 2014 Commonwealth Games in Glasgow were a huge success, not only for Scotland, but for Malawi.

Malawian cyclists, Missy and Leonard also competed favourably and made the headlines when local bike shop, Billy Bisland Bikes, generously donated two racing bikes to the athletes to help them compete in the competition. 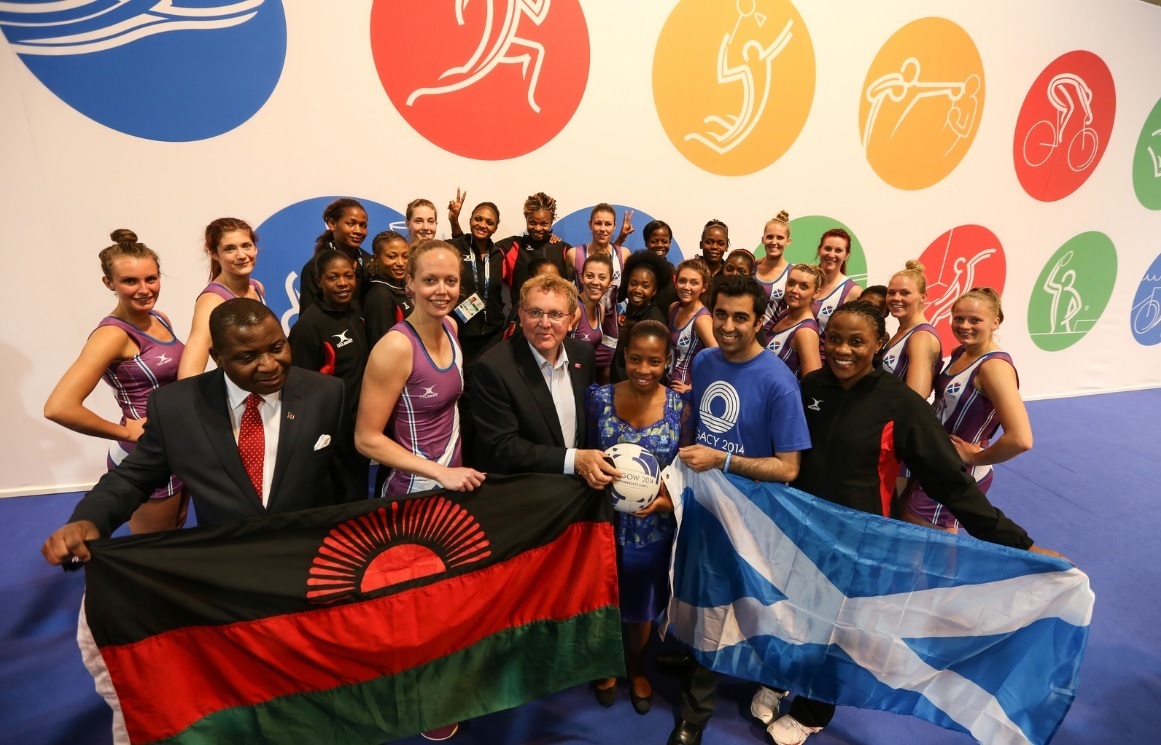 During the Games we hosting the "Pop-up Malawi House" to celebrate Team Malawi's involvement in the Games.

View photos from the Pop-up House 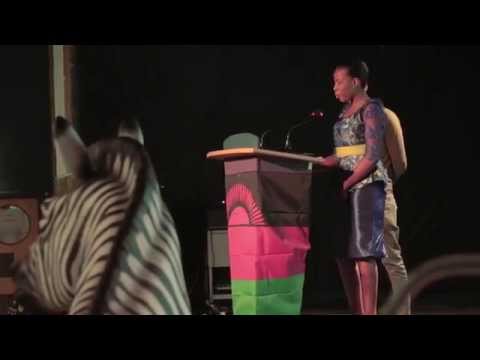 Watch Dame Kelly Holmes as she takes on The Orbis Challenge - Sport with a Purpose event in Malawi. 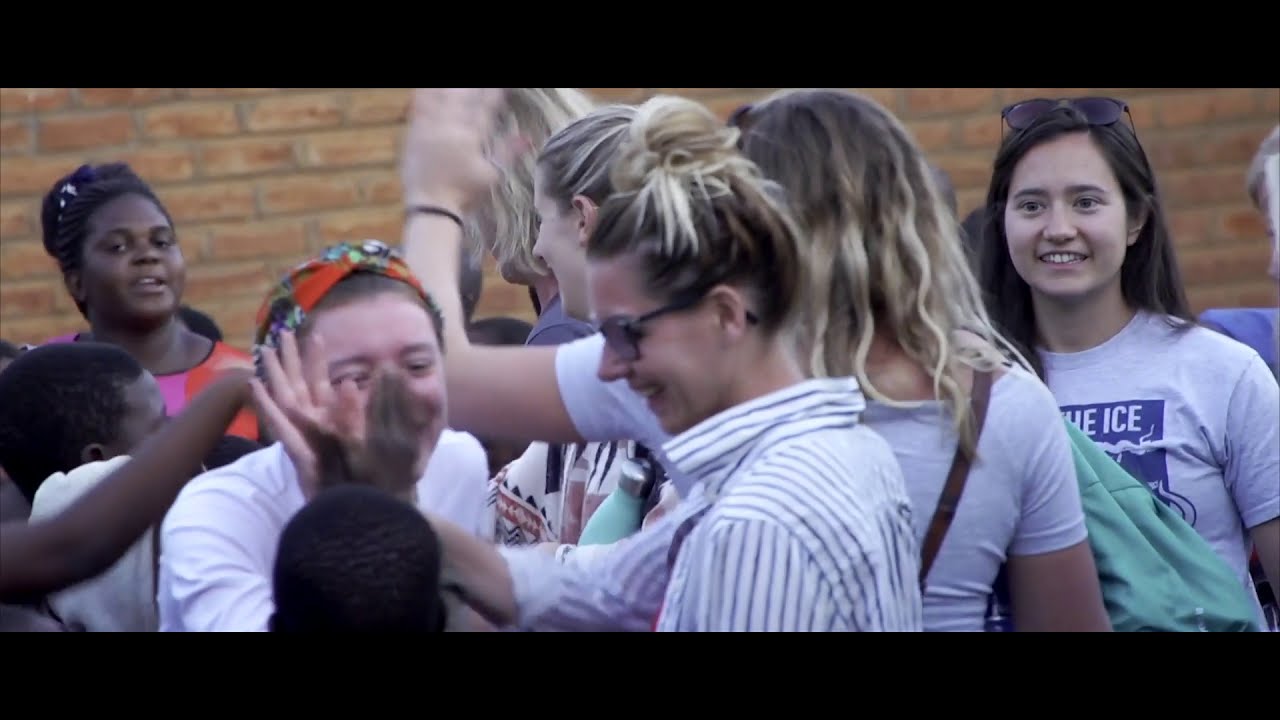 Find more of our members working in Sport