Local authorities around the world understand there are considerable benefits to be gained from participating in international partnerships.

Regardless of the size or demographics of a local authority, mutually-beneficial international partnerships can be established. Local government linking can take many forms, from skills-sharing and capacity-building between city councils, to exchanges between schools or community groups.

Through these partnerships, local government has encouraged the growth of local democracy, improved effective service delivery and community engagement, and they have contributed to combating extreme poverty.

Currently 15 of the 32 Scottish local authorities are members of the Scotland Malawi Partnership. Many are actively involved in supporting Scotland-Malawi linking by: 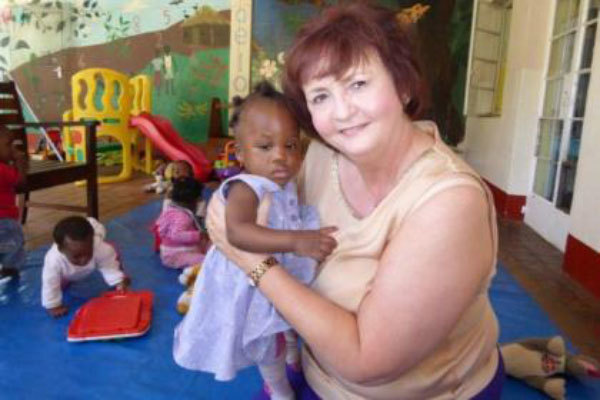 There are 39 single-tier local authorities (assemblies) in Malawi, which include 27 district assemblies (predominantly rural), 3 city assemblies, 1 municipal assembly, and 8 town assemblies. Individual districts have on average 320,000 people, with the capital of Lilongwe being the largest district with almost one million people. The largest city assembly is Blantyre with around 500,000 inhabitants. Each of the 860 wards in the country has one representative (Councillor) in its respective assembly. In addition to elected voting members, assemblies also have non-voting members, including traditional authorities within the area and members of the national assembly, whose constituents fall under the local council.

There has been some devolution of authority from central government to district assemblies in the delivery of public services such as health, education, natural resources, or community services and the process is still underway. Decentralization is one of the strategies and objectives of the Malawian government under the 2020 Vision, as well as the National Decentralisation Programme I and II. The central government provides the majority of the funding for local assemblies (60%), followed by revenues from property rates and rents (20%). Each district also develops its own District Development Plan, which prioritises specific development issues pertinent to the area. 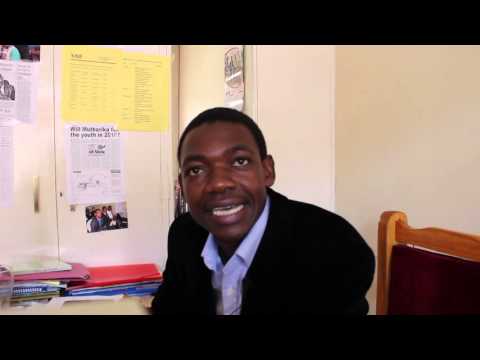 Find more of our members working in Local authorities