We are delighted to share this short interview with Professor Samson and Susan Kambalu, recorded in the Scottish parliament as the Maquette of Antelope was installed earlier this year. 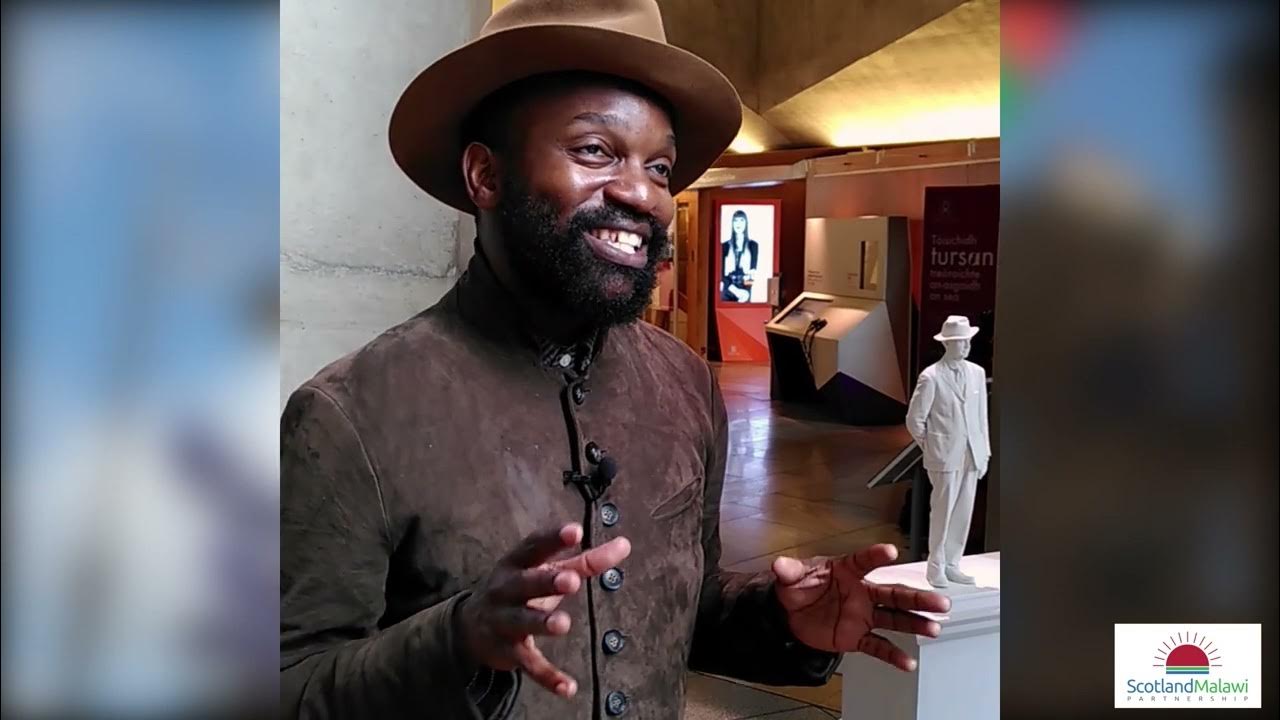 Samson, and his Scottish wife Susan, are longstanding friends of the Scotland Malawi Partnership. Together, they spoke at our 2021 AGM and, at that time, the SMP invited Prof Kambalu to have a version of ‘Antelope’ exhibited in Scotland. Samson’s preference was that this took place at the Scottish Parliament and the SMP was delighted to make this happen.

We are hugely grateful to Samson and Susan for the loan of the piece and to the Scottish Parliament (including Liam McAthur MSP) for all their assistance. We are especially grateful to our commercial sponsor for this exhibition, SMP Members, Orbis Expeditions. It would not have been possible to have the work in Scotland without the support of Orbis, who are leaders in Scotland-Malawi responsible travel and long-standing partners and supporters of the Scotland Malawi Partnership.

Next
VIDEO: Season greetings from the SMP and MaSP, 2022!