Professor Bob Kalin and the Climate Justice Fund: Water Futures Programme have been awarded the Strathclyde Medal in Recognition of Service to the University.

Professor Bob Kalin and the Climate Justice Fund: Water Futures Programme have been awarded the Strathclyde Medal in recognition of service to the University.

The Strathclyde Medals recognise people who have made an important contribution to the University values in their work, relationships and achievements.

The prestigious medal was given in recognition to the ongoing Climate Justice Fund Programme (CJF) and the impact the work is jointly building on with those in Malawi, and supporting the Government of Malawi's SDG6 aspirations.

Accepting the award at the University of Strathclyde Innovation Event on 13th November, Professor Kalin thanked all of those involved in the programme, adding that the work he’s been able to accomplish has been wholly a team effort and would not have been possible without the collaboration of others in both Scotland and Malawi.

Prof Kalin said: "I would like to applaud all of those involved in the CJF Programme including: The Scottish Government Water Industry Team and Team Scotland, Scottish Water, Scottish Environment Protection Agency (SEPA), WICS, DWQR, Citizens Advice Scotland, Government of Malawi, Ministry of Agriculture Irrigation and Water Development, as well as all our research staff, implementation partners, research students and nearly 60 MSc Hydrogeology students who have undertaken their Research Project in Malawi and almost 100 VIP WASH Students who have taken part since 2012.

And wider civic society connections through the Scotland Malawi Partnership and the Malawi Scotland Partnership." 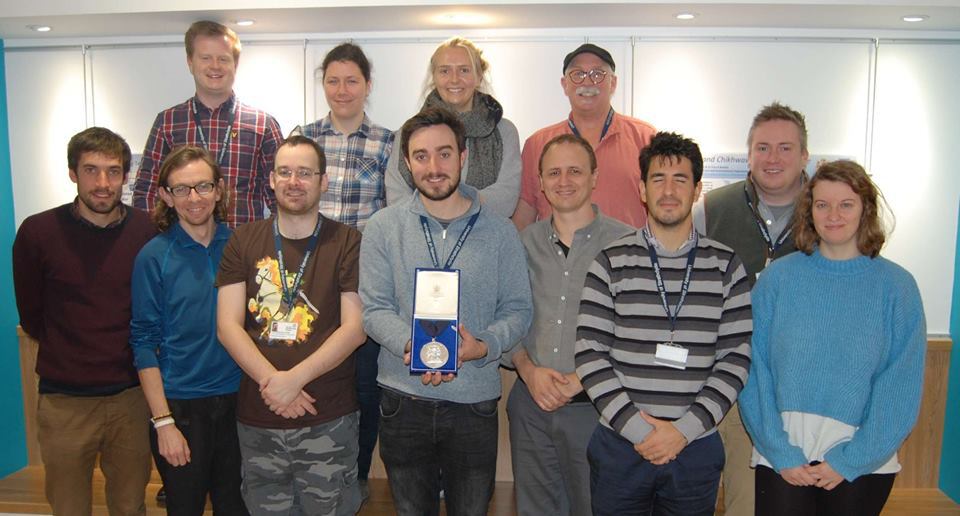