We continue to be deeply concerned about the worsening food security situation in Malawi.

Our friends in Malawi are facing what could be one of the worst famines in recent history, having seen floods then droughts ravage the country: this is the result of a changing climate and a devastating El Niño effect. More than 2.8 million Malawians are currently affected but it is feared that this could rise to 8 million in the coming months, around half the population of Malawi.

This should be a time of comparative plenty in Malawi, soon after harvest. But the rains have been poor and many of our partner communities are already down to just one meal a day, with the situation only set to worsen in the coming months.

We will continue to do everything we can to stand shoulder-to-shoulder with our friends in Malawi through this most difficult time. Our response to the crisis has six strands: briefing members; coordinating efforts; providing members with relevant advice; encouraging increased Government response; supporting public fund-raising; and raising awareness in the media.

We will continue to use our bulletin and website to brief members. Keep checking the news section of our website.

The SMP chaired a meeting on July 5th to bring together our members working in Malawi on the humanitarian response to food insecurity, including UNICEF, Oxfam, EMMS, Mary’s Meals, Tearfund, Christian Aid and SCIAF. We are doing all we can to support the work of our members in this area and to encourage NGOs to work collaboratively together for a coordinated Scottish response. In support of this unified effort, the Scottish Government have agreed to match-fund donations to the public appeals from NGOs for this crisis in Malawi.

We expect to be able to announce more details soon on the overall package of humanitarian aid for Malawi form Scotland. In the meantime we will continue to facilitate the coordination of effort, as is most useful, and to promote and support existing appeals from members. Please email the office (keith(at)scotland-malawipartnership.org) to be involved in further meetings.

Members of the SMP have launched appeals to support Malawi's food crisis. Click the links below to view their appeals.

We have met with DFID and asked for specific advice relevant to grass-root community-to-community partnerships: how best we can support our partner communities without risking worsening the situation in surrounding areas (for example, supporting partners to stockpile maize could decrease local supply and increase the price). DFID Malawi’s Humanitarian Adviser will come back with more detailed advice shortly but, in the meantime, DFID advises our members do what they can to support their partners to increase local productivity of food production. This could be supporting local irrigation projects, planting on river banks, supporting local aquaculture projects - anything to help increase local means of production.

Both the UK and the Scottish Government have done a power of good supporting food security in Malawi in recent months. We applaud all this effort. Sadly though, the situation is so dire that more is needed.

The President of Malawi has requested further emergency support and so we have written to the First Minister and Rt Hon Nick Hurd MP, the Minister of State for DFID, asking for an urgent increase in humanitarian assistance for Malawi.

In its May 2016 Holyrood Manifesto, the SNP pledged to creating a £1m a year Humanitarian Emergency Response Fund. We are encouraging the Scottish Government to mobilize this fund as early as possible for immediate support to Malawi.

“Thank you for highlighting the continuing food insecurity issues that many people in Malawi are facing. You will recall that since the floods in 2015, the Scottish Government has provided a total of £358,000 worth of funding to assist the humanitarian effort in the worst affected areas. As you will be aware £200,000 of this funding was, in March this year, provided to UNICEF and Mary’s Meals to help alleviate the effects of food insecurity in Malawi. I believe that the SMP administered some of this funding on our behalf, for which I thank you.

“In relation to the worsening food security situation in Malawi, the Scottish Government are at present receiving updates on this issue from various organisation such as DFID, the WFP and UNICEF. As we understand it, the Government of Malawi are at present finalising a National Humanitarian Response Plan, which will present the overall national response needs. The Scottish Government will consider this report, once it is published, alongside other relevant information, before deciding on an appropriate course of action.”

“Like Scotland Malawi Partnership members, the UK is very concerned that Malawi is facing its worst food insecurity in over a decade. The protracted drought in southern Africa requires urgent, coordinated efforts and we are urging partners to scale up the response now to meet acute needs and be ready for the peak of the crisis later in the year.

“The Malawi Government released their 2016 vulnerability assessment (MVAC) figures on 10 June suggesting that a minimum of 6.5million people will not be able to meet their annual food requirements during the 2016/17 consumption period. This compares to last year’s 2.8million people, which was already high compared to previous years. Market distortions on top of poor harvests have pushed food prices up and left food stocks dangerously low across the region.

“As you know, the UK acted swiftly to respond to the country’s 2015 international appeal for emergency aid, providing a £14.5million package of support to provide food for over 800,000 people, cash transfers for up to 450,000 people and mass screening of up to 800,000 children to identify urgent nutritional support needs. As you note, Aid Match funding with organisations like WFP and Mary’s Meals is significantly increasing our reach, with an extra 212,161 vulnerable Malawian children receiving school meals from Mary’s Meals. We are working urgently with partners now to put plans in place to help further with the current crisis in ways that break the cycle of recurrent food insecurity in Malawi. We hope to make an announcement imminently as part of a package of UK support to the most affected countries in southern Africa.”

Both Governments are strongly committed to assisting Malawi and we are confident both will do everything they can to support our friends at this most pressing time.

We look forward to hearing more from both Governments in the coming weeks.

The SMP will continue to raise awareness of the crisis in the Scottish and UK media, to help build public support. 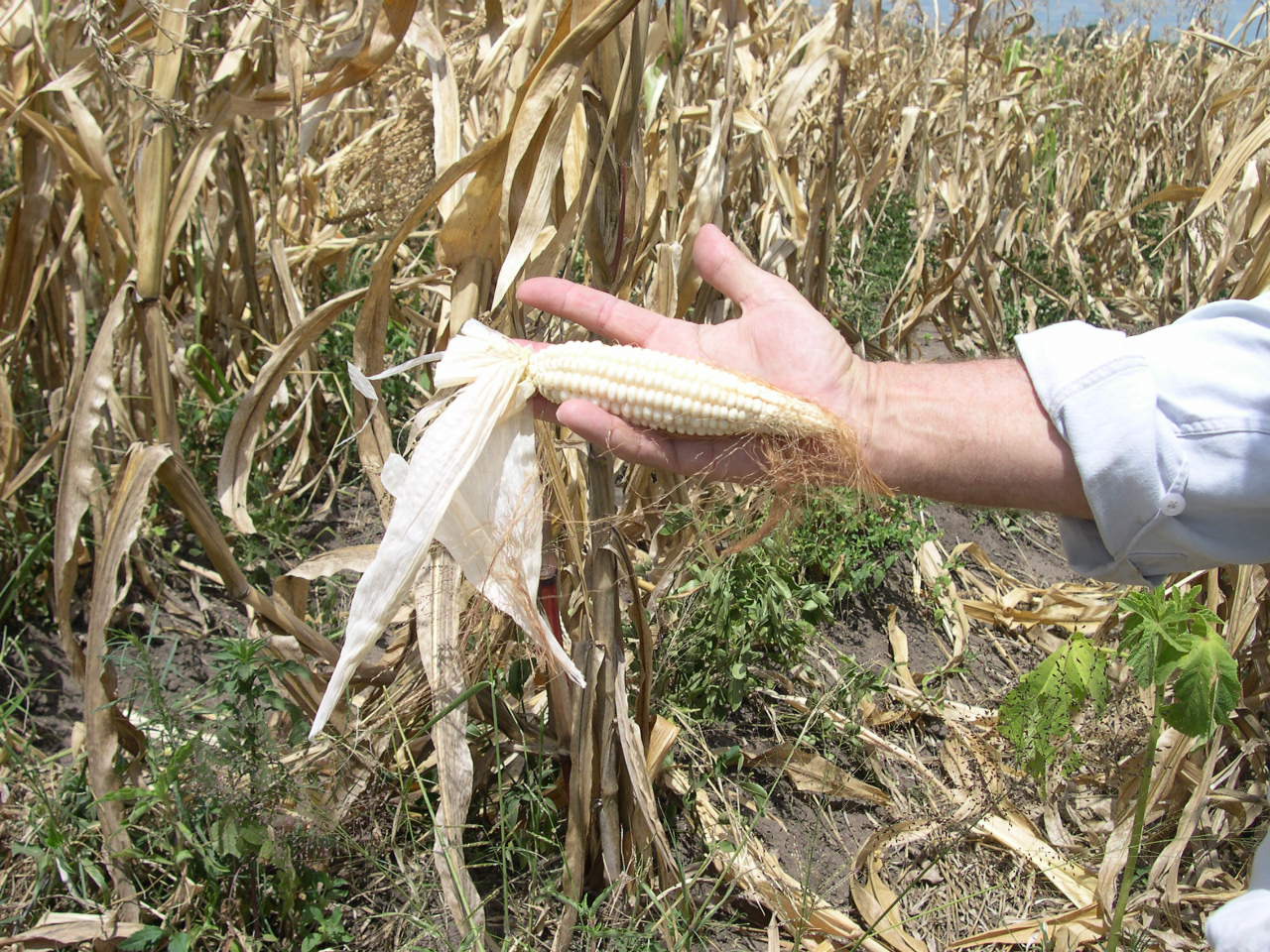 Next
Jackie in Malawi Blog #6 - AYISE