The SMP wrote to all Scottish MPs earlier in the year, briefing them on the bilateral relationships and our members’ work in their constituencies, and inviting them to pledge their support to five commitments in support of Scotland’s links with Malawi.

2) Support for the UK’s commitment to investing 0.7% of Gross National Income on Overseas Development Assistance (ODA) and crucially, the definition of ODA;

3) Support for the continued existence of the Department for International Development, independent to the FCO;

5) Support for the findings of the 2019 joint all-party Parliamentary report identifying issues in the way people from Africa are treated as they apply for UK Visas.

The full wording for all five pledges is listed at the bottom of this page.

To date, 23 MPs have replied, across the from the SNP, the Liberal Democrats and Scottish Labour, to pledge their support for these five commitments.

We will continue to engage Scottish MPs, as we do MSPs, to help connect them with our members in their constituencies and represent the interests of our members.

As further Scottish MPs approach us, expressing their commitment in these five areas, we will continue to update this page. We are extremely grateful for the strength of cross-party support for Scotland’s friendship with Malawi.

We welcome the UK Government’s decision for DFID to continue as an independent government department, with its own Secretary of State in Cabinet but are concerned that all seven Junior ministers have a split portfolio with the FCO. We are further concerned by recent reports that DFID officials in country should now report to the FCO and, with many others, fear this weaken DFID’s independence, credibility and effectiveness. We therefore welcome the strong commitment from so many Scottish MPs in this area. 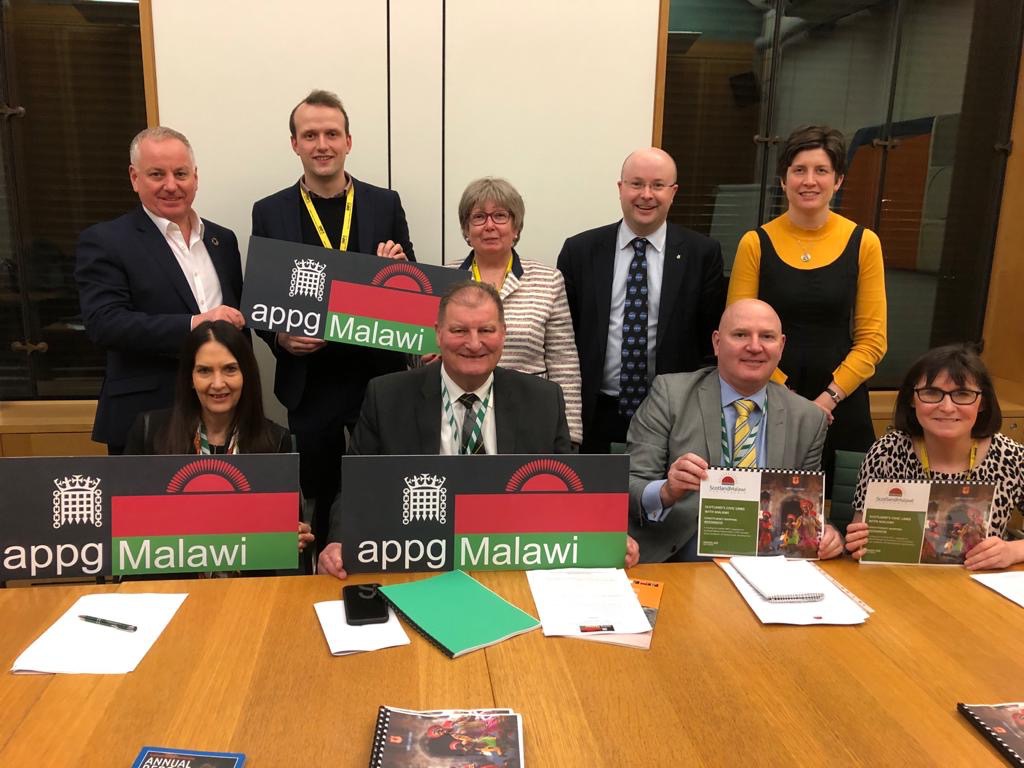 Previous
This Malawian eco-tourism lodge is offering internships to students

Next
We're recruiting! Join us as an Intern (part time)