Malawian international netball player Towera Vinkhumbo has joined the Glasgow-based Strathclyde Sirens team. The Sirens is Scotland’s only semi-professional national female sports team competing in the UK wide, Sky Sports Televised, Vitality Netball Superleague. Towera (30) from Blantyre who plays Goal Defence and Goal Keeper had her first cap for the Sirens in February and was voted the Fans’ Player of the Match in a game against Bath last month.

Towera represented Malawi at the 2010, 2014 and 2018 Commonwealth Games and at the 2011, 2015 and 2019 Netball World Cups. Towera has also represented Malawi in football at the 2019 COSAFA Women's Football Championship and played for Malawi in 2020 Summer Olympic football qualifiers. She said: “I am so grateful and I also thank God, that I have joined Strathclyde Sirens for the 2021 season. It’s great to part of the Sirens family.”
The Sirens’ home matches at the Emirates Arena in Glasgow regularly attract crowds of 1,400-4000 spectators. However, due to COVID-19 the 2021 season is being played behind closed doors at two venues (in Wakefield and London) to ensure player, staff and fan safety. Under current Government guidelines elite sport can still continue with all players and staff following strict COVID-19 protocols and extensive testing throughout the season.

Strathclyde Sirens said: "We are so excited to play this season to excite and inspire netball fans and the wider Netball Family, driving visibility of our game and the Superleague at a critical time for women’s sport in this country. The VNSL is being shown live across Sky Sports or via their YouTube channel, so fans can watch every single game.

Please join the #SirensTribe to follow and support Towera, our team and also to keep up to date with all things Netball and Lifestyle in Scotland”
You may follow Towera Vinkhumbo on Twitter here and Sirens Netball here.
All fixtures are available on the VNSL and the Strathclyde Sirens Website here - https://sirensnetball.com/ 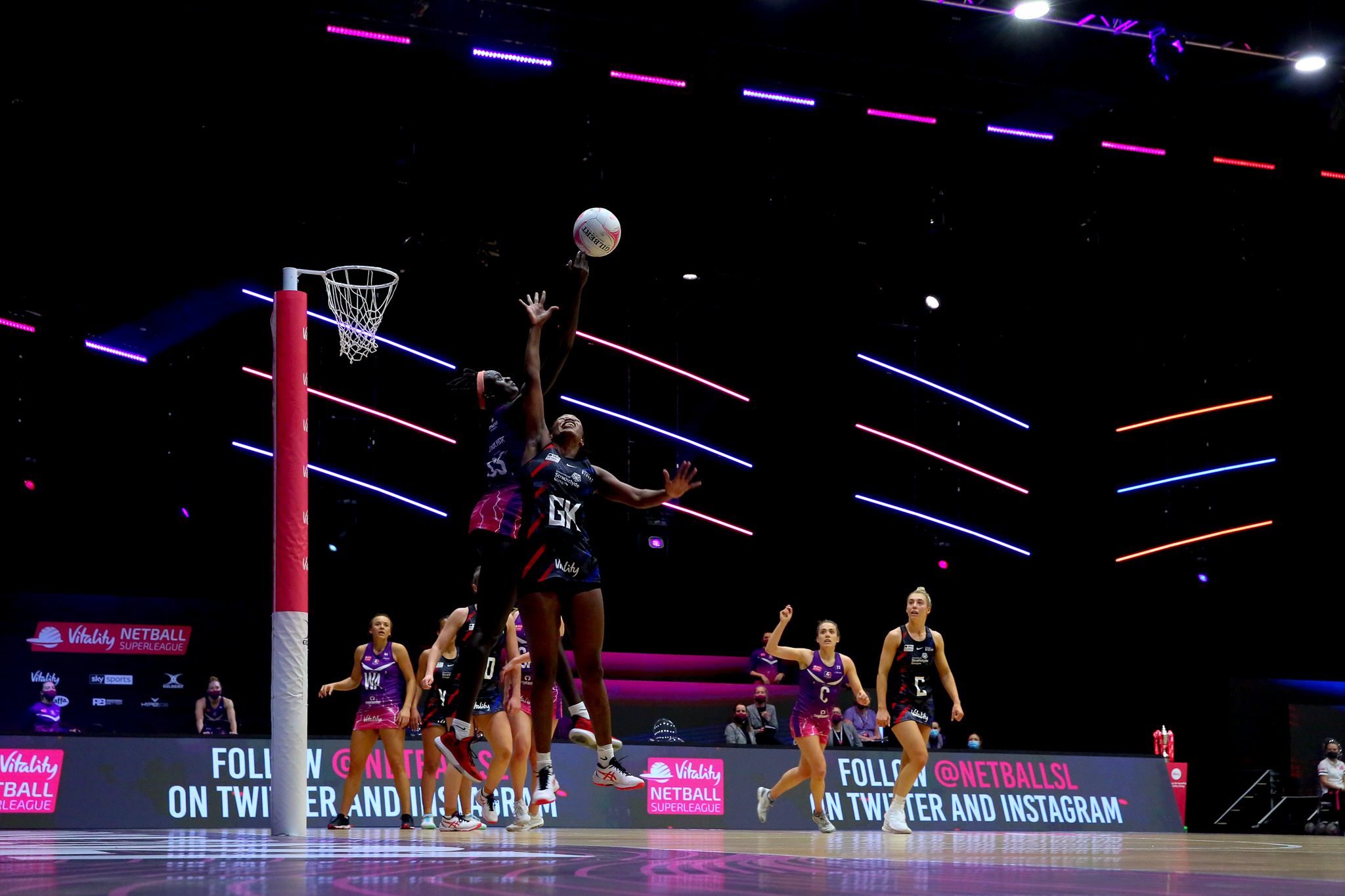 Next
SNP pledges to increase aid budget by 50%, if re-elected, to support global recovery