Malawi and Scotland: Together for Sustainable Development report launches

The Malawi Scotland Partnership and the Scotland Malawi Partnership, with the Scottish Government, the Government of Malawi and both Parliaments, delivered this major national conference in Lilongwe on Friday 28th and Saturday 29th September 2018, celebrating the friendship between our two nations and discussing the next chapter in the bilateral relationship.

Since the conference, we have been working with the Key Contributors, the Working Group Chairs and Rapporteurs and Government to finalise this major report. It includes more than 25 written papers submitted for the conference, reflecting on the progress our two nations have made together and exploring priorities and principles to guide us to 2030. This has been an engaging and participative process, and we are pleased to have been able to stop and listen to so many of the champions and activists that make the nation-to-nation and people-to-people friendship the success it is.

We are keen to thank all those who attended and supported the conference, and all who fed into the report. It was an inspiring two days and we are pleased to have captured the energy and insight in the Official Report.

In the coming months the report will be presented to the Scottish, UK and Malawian Parliaments, and the SMP and MaSP will meet with the First Minister and the President of Malawi respectively to discuss the very positive outcomes.

We are especially keen to thank the Scottish Government who funded the Conference. 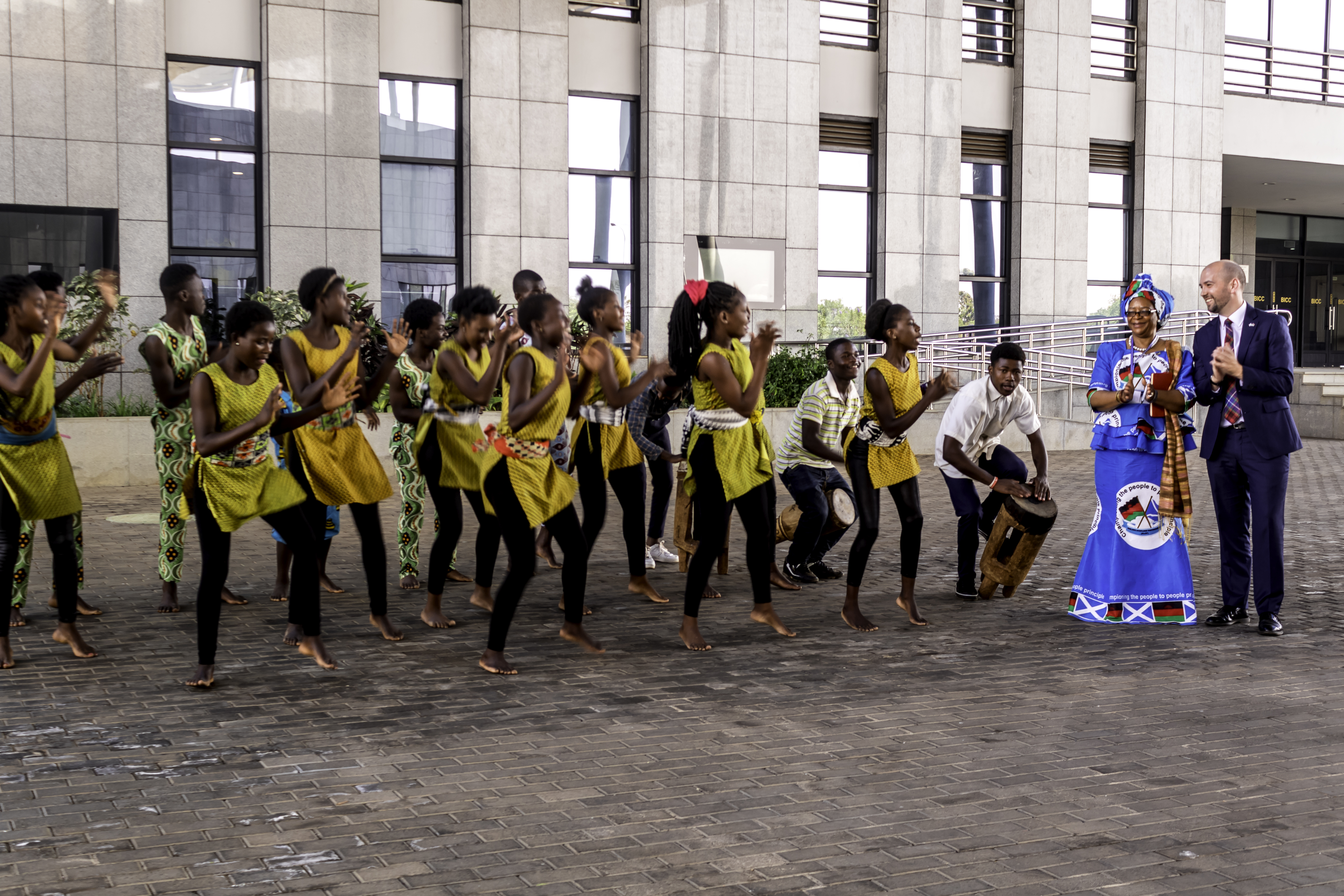 Next
SMP members invited to feed into UK Visas inquiry