Many in Malawi and Scotland have been sorry to hear of the death of Kate Robertson on 11 August 2016.

Many in Malawi and Scotland have been sorry to hear of the death of Kate Robertson on 11 August 2016.

Kate and her husband Lindsay, with their two young daughters, went to live and work in Malawi in the late 1950s at a time of acute political crisis, serving first at the CCAP Mulanje Mission. In contrast to most of the white community they soon committed themselves to the independence movement. Kate was chosen to stand as a parliamentary candidate for the Malawi Congress Party on the “upper roll” in the Mulanje and Thyolo constituency at the first democratic elections in 1961. This earned her the fierce hostility of fellow whites who dubbed her “Kwacha Kate”. First intended as an insulting nickname, this later became a badge of honour among Malawians who recognized the quality of the young Scottish doctor who stood with them in their hour of crisis.

At independence in 1964 Kate was appointed Medical Officer in charge of Mulanje District, the only doctor serving a population of some 200,000, on call 24 hours a day, seven days a week except for twelve days holiday each year. Her devotion to her patients became legendary. Later she worked in Blantyre and Lilongwe, developing the national health service and teaching medical students and junior doctors. On returning to Scotland in 1986 she was awarded the OBE for her services in Malawi.

On behalf of the Government of Malawi, Hon Consul Dr Peter West has written: “Dr Kate Robertson gave the central 30 years of her life to her adopted country which now sees her as its adopted daughter and which mourns her loss with her family and friends.” 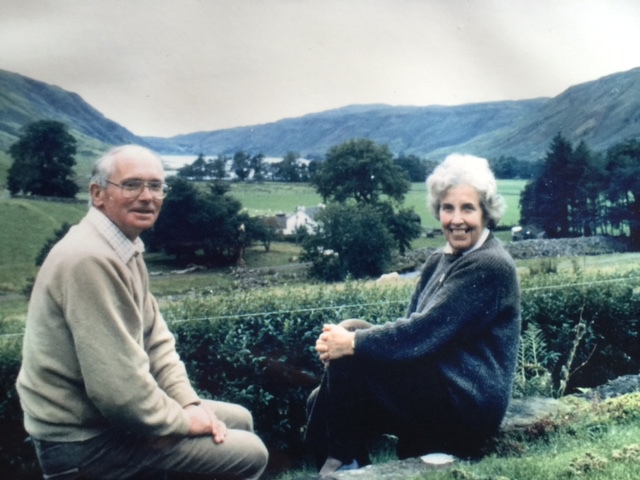