We are delighted to share this guest post with you from Victoria Williamson, SMP member and Communications Manager of CharChar Literacy, a UK and Malawian based charity. Their mission is to act as a catalyst for positive change through transformative literacy education. They believe in literacy as a fundamental human right and are working to make that a reality for every Malawian child.

Victoria Williamson: "That I would one day become a children’s author was something I took for granted ever since I was five years old. Growing up in Glasgow, my earliest memories involve being surrounded by books from the local library, and my parents reading to me every day. When I learned to read myself at school, new worlds opened up at the turn of every page – fantasy lands filled with magic, excitement and adventure. But it was stories of the real world that really caught my imagination, and I poured over atlases and encyclopaedias, studying the countries where the many pen pals I wrote to in my teenage years lived. By the time I graduated from university, although I was unsure of the career path I should follow, I knew I wanted it to lead me to those other countries that I’d read about.

I joined VSO, teaching science and maths in Nkambe in Cameroon, and it was there that I first realised that not all childhoods are filled with books as I’d assumed. In fact, not all children had the chance to learn to read at all, and I could only watch in dismay as some of our students who hadn’t been taught the basics of literacy dropped out of the first few years of secondary school without gaining much from their education. With the help of enthusiastic teachers and eager students, I set up a small school library, but discovered along the way that not all books were equally accessible to the students. Context matters, and even for those children who had been taught to read relatively fluently, donated books from the West filled with stories about snow, Christmas trees, baseball, and school proms did little to promote reading for understanding.

Some years later as a VSO volunteer in Malawi training primary school teachers at Blantyre Teacher Training College, I saw some of the problems which contributed to low literacy levels first hand. Many of our recently graduated teachers were dedicated and enthusiastic, but with classes often in excess of a hundred children, no reading books available and a lack of phonics training for teachers to structure their lessons around, many children left Standards 1 and 2 unable to recognise the letters and blended sounds that form the building blocks of words.

It is the problems in this foundational reading stage that CharChar Literacy’s programme has found ways to effectively solve. I came across CharChar Literacy during the Covid lockdown while looking for ways to contribute to global development from home, and was inspired by its story of hope to join up as a funding bid writer. Originally set up as the Charlotte Parker Charitable Trust for the Advancement of Education in Africa, CharChar was born out of the most adverse circumstances imaginable. In March 2007, its founder, Kelvin Parker, lost his wife and ten-year-old daughter Charlotte to an elephant attack in Hwange National Park in Zimbabwe. An avid reader, Charlotte wanted other children to have the same opportunities to read as she had, and donated her favourite reading books to the local library at the end of the family’s time in South Africa. Inspired by his daughter’s love of reading to turn the tragic loss into something meaningful, Kelvin used his contacts as a former advertising executive to print and deliver books and teaching resources to schools in the region where his family was deeply connected. The current country Director in Malawi, Natalie Conti, discovered the same problem that I had come across while teaching with VSO – that even when books were made available, students often lacked the literacy skills to access them, and teachers had not been trained in the basics of reading instruction. After refocussing the programme to literacy training for teachers, CharChar’s mission to teach the children of Malawi to read took off with its first pilot programme starting in 2017.

Working with newly qualified teachers from Emmanuel University in ten government schools in southern Malawi over the two pre-pandemic years, CharChar’s phonics-based literacy intervention improved young students’ literacy outcomes by over 430% over baseline results – a massive improvement in a short time. Instrumental to this work has been its dedicated staff in Malawi – Project Coordinator, Blessings Chisama, and Education Officer, Andrew Mchisa. Blessings joined the initial CharChar project with a background studying music as his major, and he initially got involved in delivering books to schools while waiting for an opportunity to continue in his chosen field of music. But over time the benefits of the programme to the school children became apparent to him, and he describes how ‘the whole world opened up and I began to see things differently.’ Taking on the role of Project Coordinator in charge of everything from lesson observation, professional mentorship and training, and liaising with school heads and community groups, Blessings would leave home at five or six in the morning, returning in the afternoon to continue working on report writing. Asked if this was tiring work, Blessings just smiled and told me that seeing the huge benefits the programme had for children meant that he ‘didn’t even feel the time passing’. 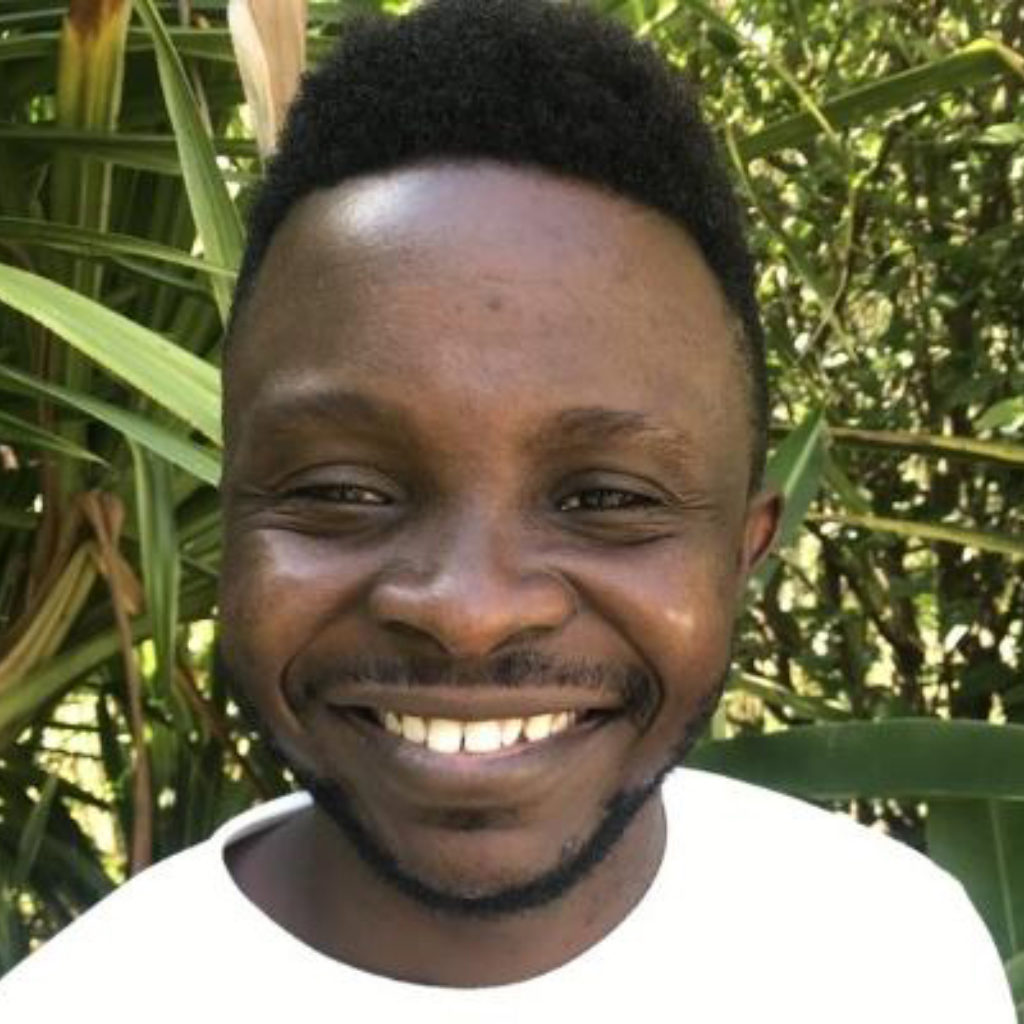 “We as a nation need to embrace new methods of teaching, and more resources have to go into education than anything else by far, because I feel like there is hope that we can increase our literacy rates. People have to understand that the importance of literacy is not ending up in college, but just being able to read and write, and from there that’s when you can begin to make logical sense about the world and how you can go about everything else.”

Having been a teacher for nearly thirty years now, Andrew is a veteran in the education field, working on USAID’s Early Grade Reading Assessment (EGRA) programme in 2013 and the Malawi National Reading Programme in 2016. Joining CharChar’s programme in 2018, he describes his role as ‘being like a coach, helping the teachers to come up with the ideas and games so that by the end of the lesson the students would enjoy it and learn more from the content.’ Using CharChar’s strategy of taking children out of class to work in small groups could be a challenge, Andrew says, as initially teachers didn’t understand the need for the intervention, but as the programme progressed the teachers became more receptive as children’s literacy levels began to improve. 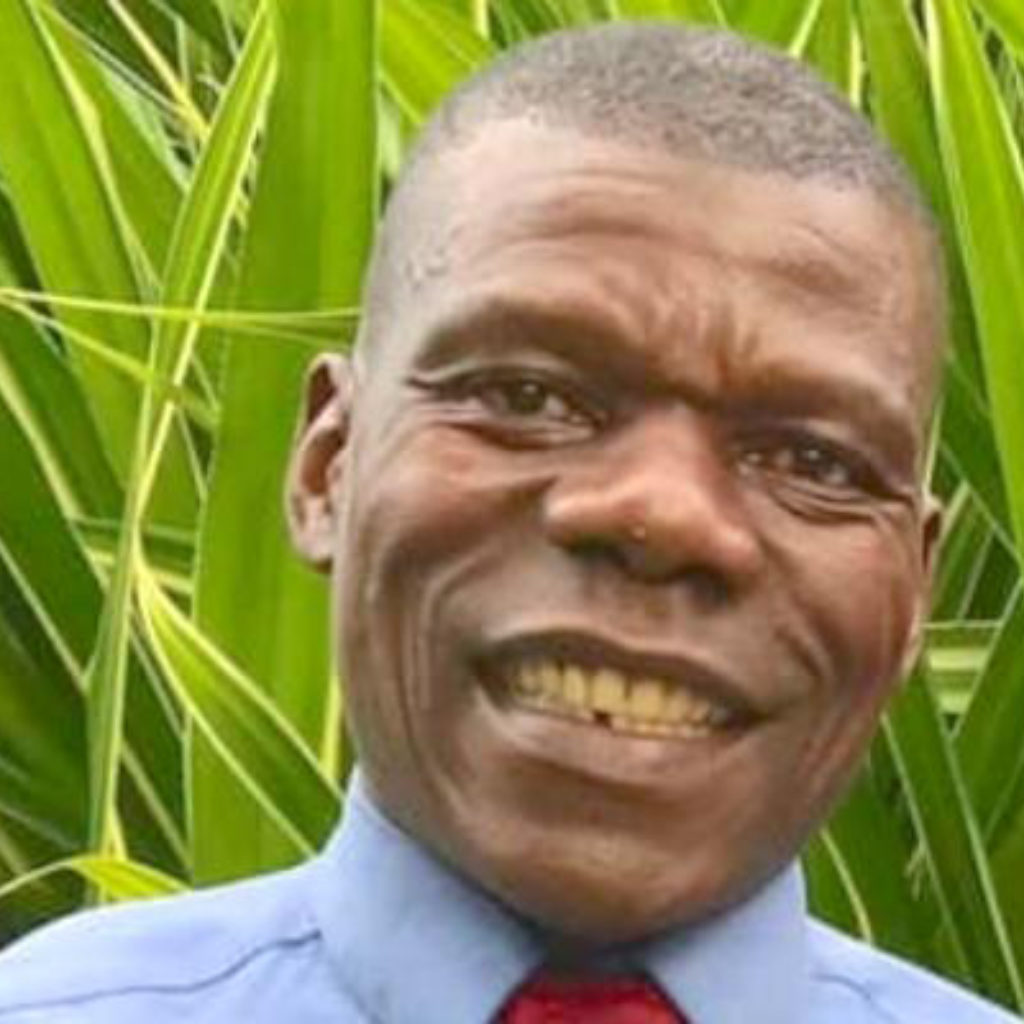 “We can change the world – we can change from the grassroots. We need to be sure that even the parents themselves understand what is really important for their children: to learn how to read and write – that’s the beginning of their development. If a student learns how to read, even if he or she doesn’t get to college, they will be able to communicate effectively. So we can change everything through the CharChar programme – we can change the teaching, and through these improvements, the learners will benefit from what is being introduced to them.”

After the disruption to education caused by the Covid pandemic, CharChar hopes to continue its work in partnership with both Emmanuel University and the newly qualified teachers in government schools, but funding opportunities are few and far between, and competition for the few grants available is fierce. The team, both in Malawi and the UK, are optimistic about the future of the programme though, and Andrew told me that he truly believes that ‘we can change the world’ from the grassroots up. I’m hopeful too that through the CharChar programme, children in Malawi will gain access to the new worlds which can be opened up by reading, and that one day just like me, they’ll be able to take access to books and literacy skills for granted during those all-important early years."

Previous
Power, perceptions, practice and partnership: we’re keen to listen to your views

Next
We want your feedback: 10 Scotland-Malawi goody bags to WIN!