The SMP strongly opposes the decision by the UK Government to cut the UK’s international development work. We call on all 59 Scottish MPs to support the Andrew Mitchell MP amendment which looks to challenge this aid cut in Parliament.

We understand that all Scottish MP groups have indicated they do plan to support the amendment, other than the Scottish Conservatives.

Here’s eight reasons why we feel it’s hugely important to support this amendment and not renege on the UK’s commitment to those in the developing world.

1. Promises made to Scotland

We wrote to the PM to express concern at the disbanding of DFID last year. His reply came from Rt Hon Alister Jack MP, Secretary of State for Scotland, who said: “We remain, of course, committed to spending 0.7% of GNI on development. It is right in itself and it serves the national interest.” 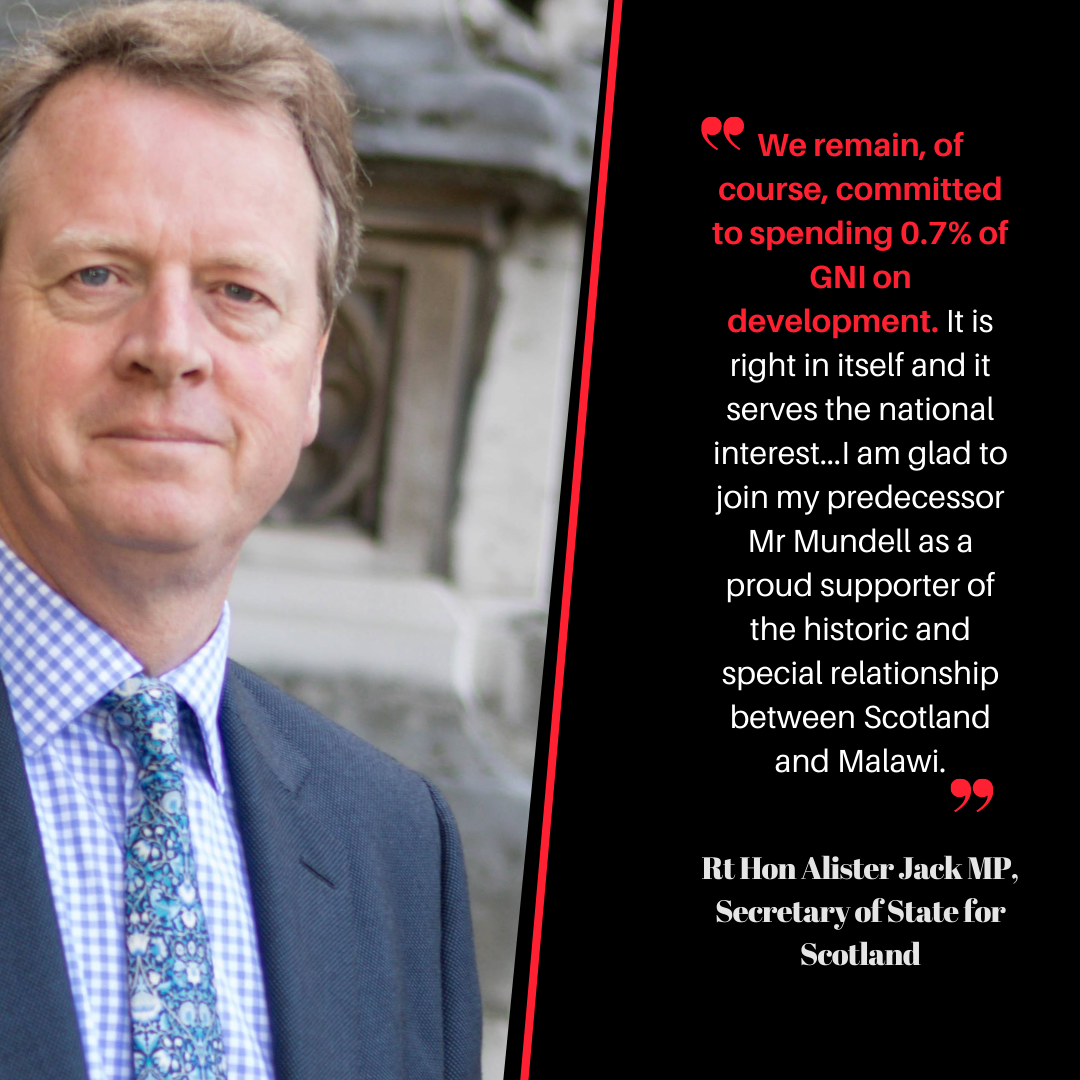 2. Promises made to Parliament

The UK Government has, again and again, made explicit commitments to maintaining the 0.7% aid commitment in Parliament. The PM was directly asked by the Leader of the Opposition, whether he would cut 0.7% and he said: “Yes, of course we will make sure that we guarantee the DFID budget”. 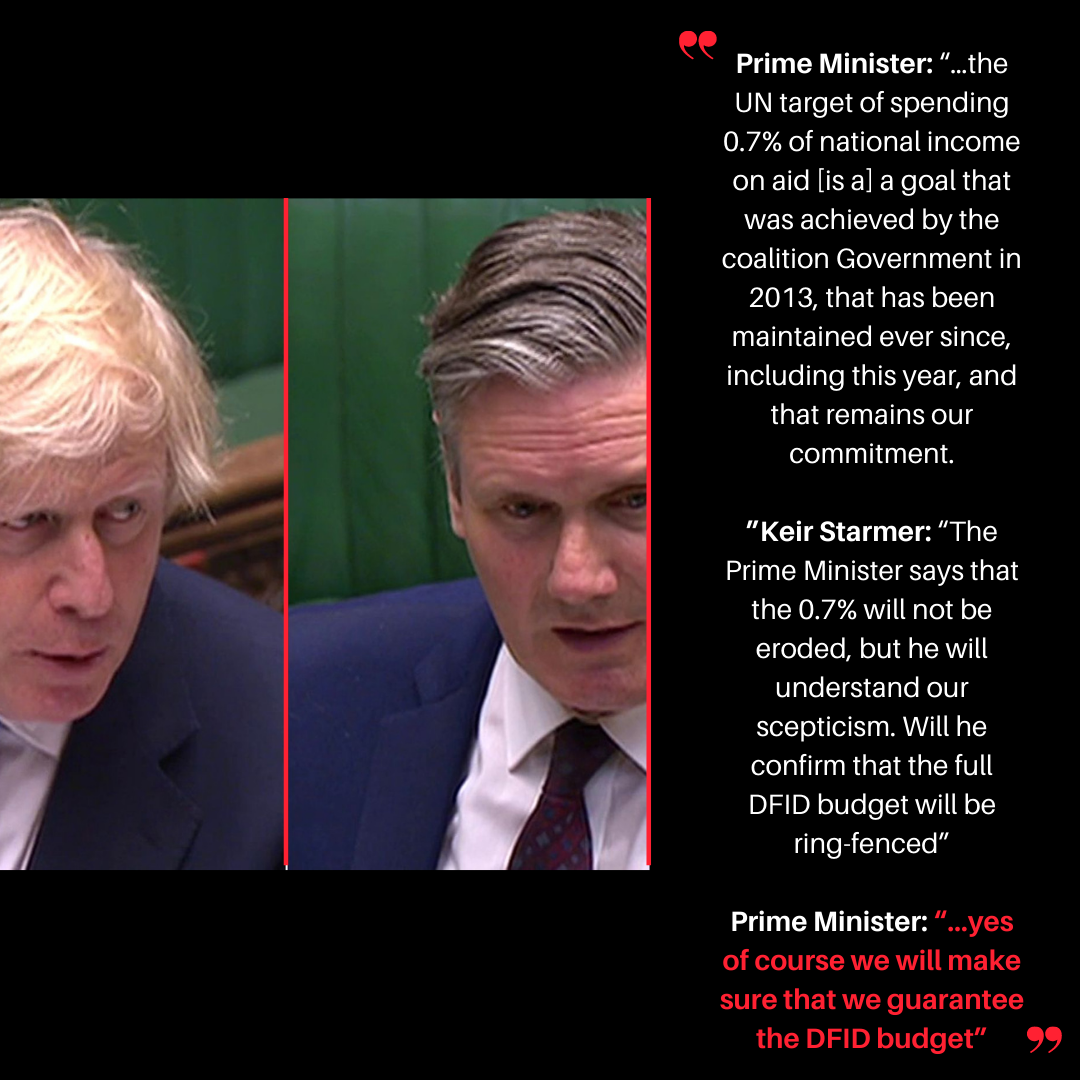 3. Promises made to the electorate

The current UK Government was elected on a manifesto which specifically promised there would be no cut: “We will proudly maintain our commitment to spend 0.7% per cent of GNI on development, and do more to help countries receiving aid become self-sufficient” 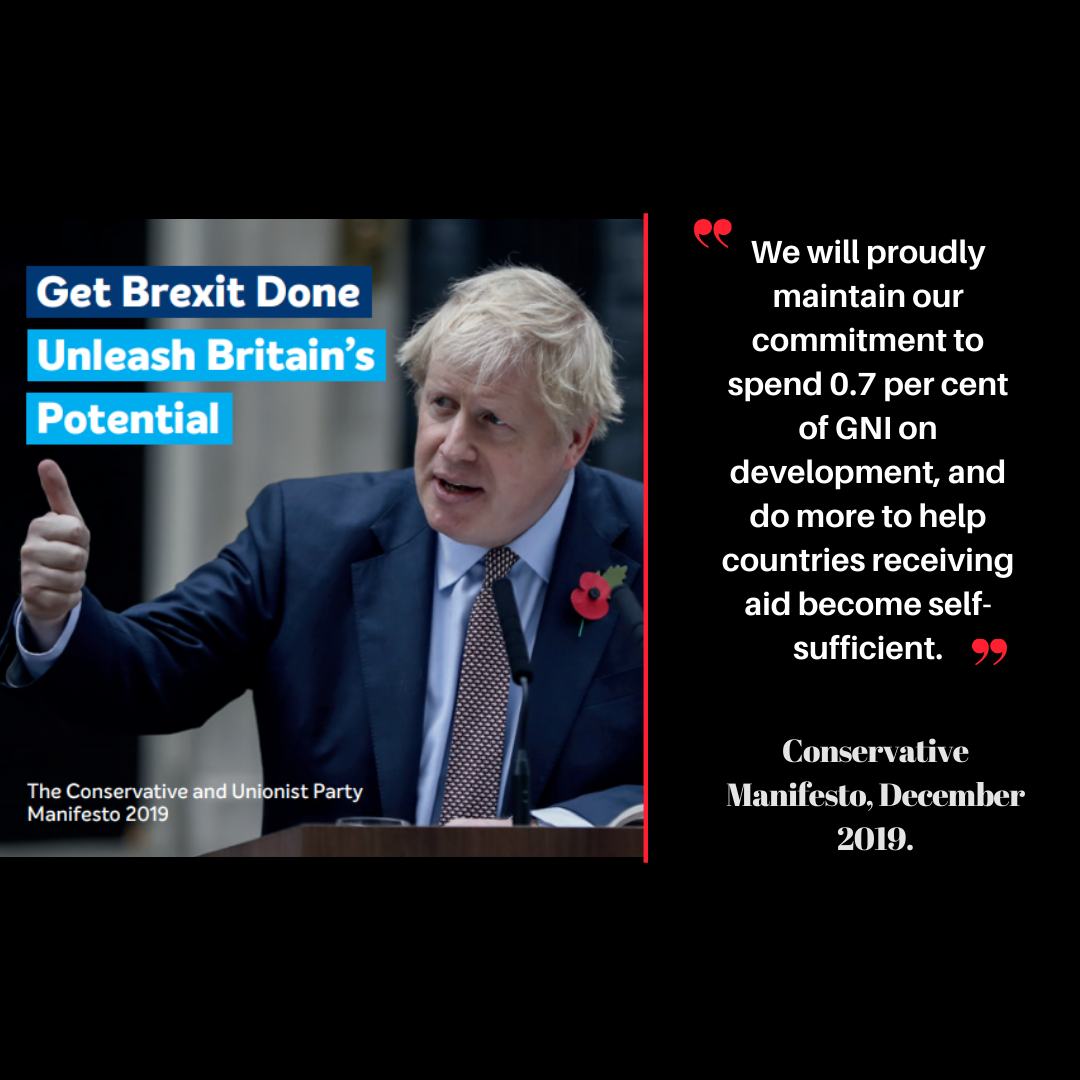 4. Promises made to Malawi

Perhaps most importantly, the UK Government has made promises to the developing world, with hundreds of contracts to fund work which it is now reneging on. The people of Malawi have been let down and trust has been lost.

The UK Government is now arguing the 0.7% target is not law, reversing the public position it has always held. The Africa Secretary previously wrote to the SMP, on behalf of the PM, saying: “Our commitment to spending 0.7 percent of our national income on aid is enshrined in law and we will continue to be guided by our responsibilities under the International Development Act, including a commitment to poverty reduction. It is right and serves the national interest.”

Governments don’t get to change their mind about what the law says, when it suits their political interests. 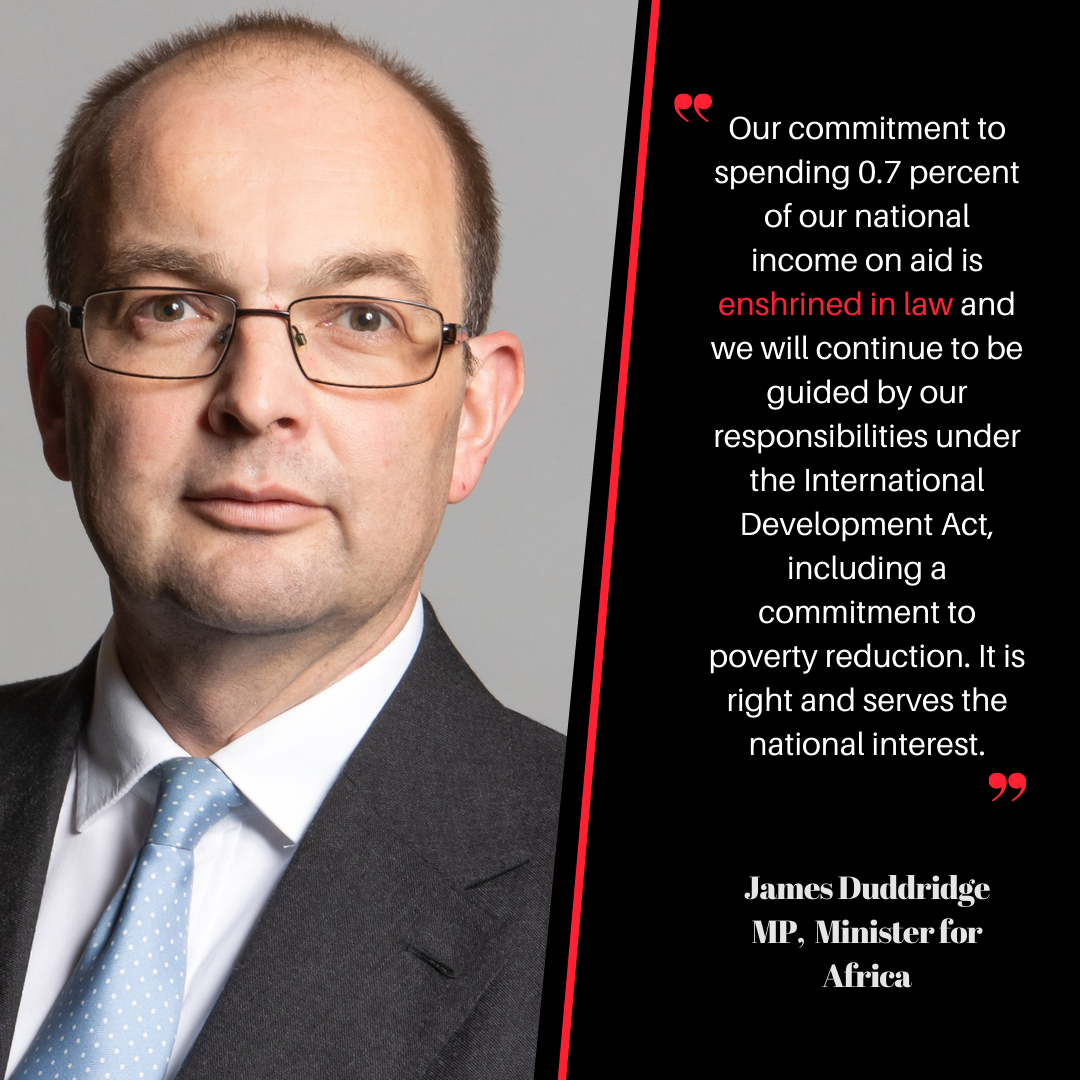 The UK Government’s decision to break its promise to spend 0.7% on aid, reducing this to 0.5%, will decrease the total cash commitment to international development by around £4 billion a year. However, at exactly the same time, the UK Government announced £4 billion of increased spending for the military. This isn’t about what the UK can and cannot afford. This is not an economic decision, it is a political and moral decision. 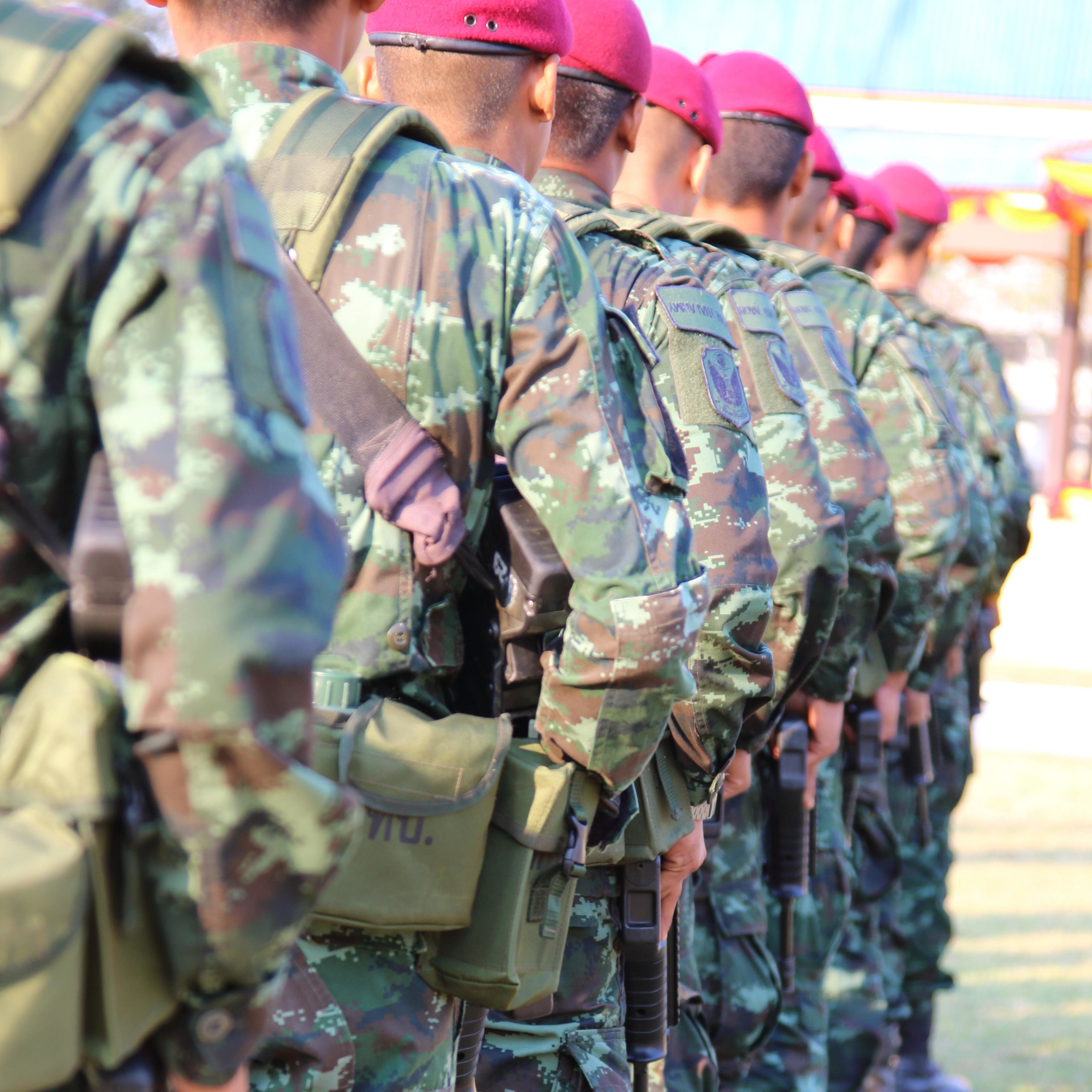 7. Aid is going down anyway

International development is unique in that it is the only UK Government budget line that automatically decreases when the economy contracts, as it is a percentage of Gross National Income and not a fixed figure. It is hugely questionable, therefore, to argue that this is a logical place for the UK Government to make an (additional) huge cut.

This week the UK is hosting the G7 and in November Scotland is hosting COP26. It’s hugely damaging, counterproductive and, frankly, embarrassing for the UK to try and claim moral leadership in these areas while failing to meet its own promises on aid. 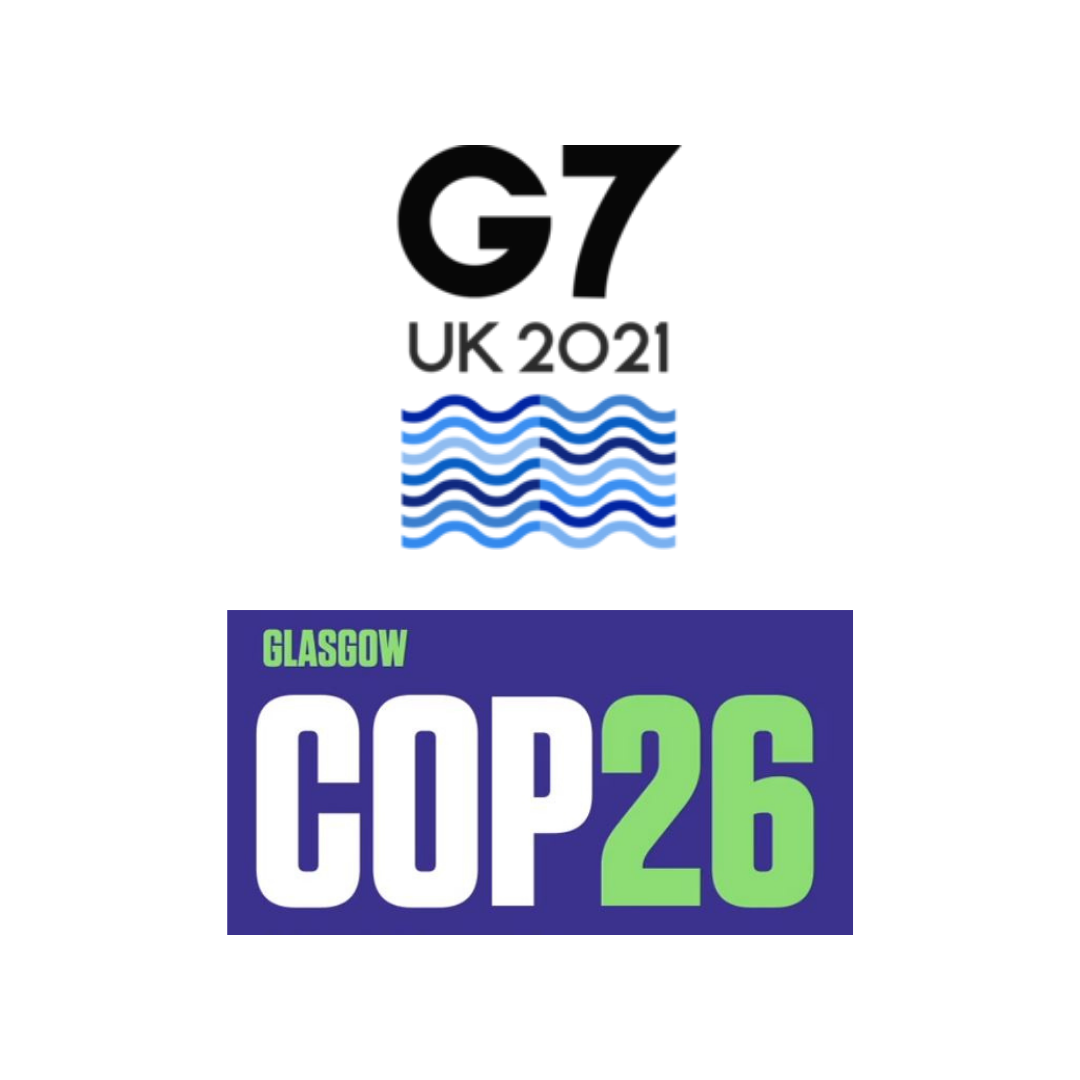