As part of a celebration of Black History Month, we share this discussion blog, between SMP and MaSP staff members, exploring what the movement means in both the Scottish and the Malawian context.

"Black History Month surprisingly, is not a thing in Malawi. Even though Malawi has a colonial past which coincided with the inevitable racial tensions of the time. These tensions did not leave nation defining legacies as that of South Africa’s Apartheid or racial discrimination in United States.

Malawi having a Black History Month would be as redundant as the United Kingdom having white history month.

However, Black History Month provides a unique opportunity in the Scotland-Malawi context. This opportunity is more about shaping the present and the future while accepting and recognising the challenges presented by our past.

In the Scotland-Malawi context this month helps us appreciate our differences, while celebrating our similarities by working together to create a world in which History is colorless and people are remembered for what they did for humanity regardless of the shade of their skin."

"We recognise and respect that the context and practical expression of BHM means something different in Scotland, Malawi, and everywhere. We’ve engaged in some really interesting discussions and sharing between our teams in the past several weeks, exploring what BHM means to us, the similarities and differences. We stand together in global solidarity with a shared belief in the importance of remembering those who fought against systems of prejudice and racism. We, the SMP and MaSP, also invite you to join us in reflecting on the theme of this year's BHM - ‘Time for Change: Action Not Words'.

Below, you will find a series of quotes from both MaSP and SMP, with this theme in mind. In the coming weeks we will be releasing a series of short videos which welcome members to share their reflections on BHM and this year's theme. Look out for these on social with the #MalawiScotlandBHM

Contact us here if you would like to record a short video with us, sharing your thoughts on BHM." 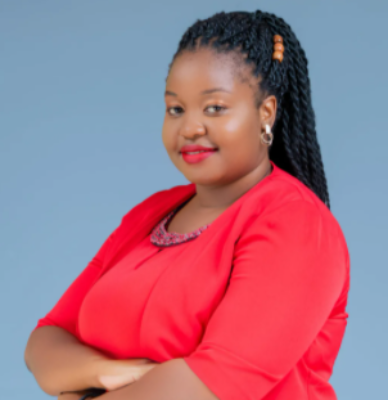 The black history can be re-written with our narrative and version of the now events; the story of the hunter will change when the antelope tells their version of their story. 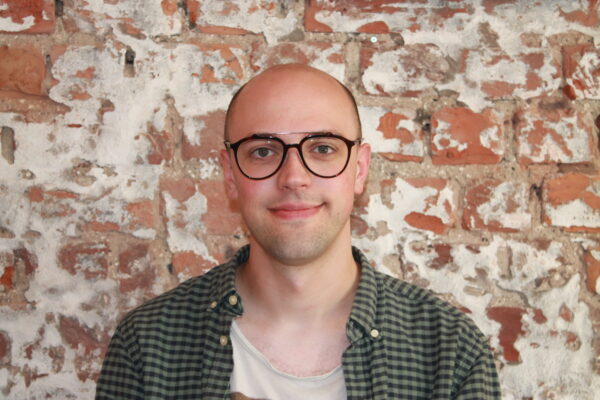 It is important that we share and celebrate Malawian stories and achievements, especially where these have been suppressed by colonial influence. 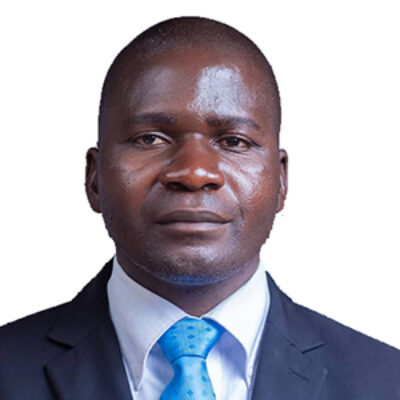 We are all equal in the eyes of the creator. Being Black is just a colour same as being white. Let’s promote love amongst each other… 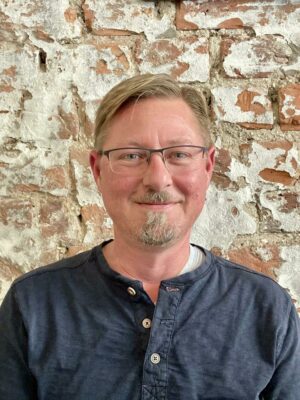 For me, Black History Month is a time to reflect on the fact that the history that many of us learnt growing up wasn’t complete. It wasn’t only incomplete but it was intentionally distorted in the interests of those attempting to hold on to exclusive power. It is a time to not only reflect but to actively relearn about those who have shaped our present societies and the sacrifices they made for all of us. 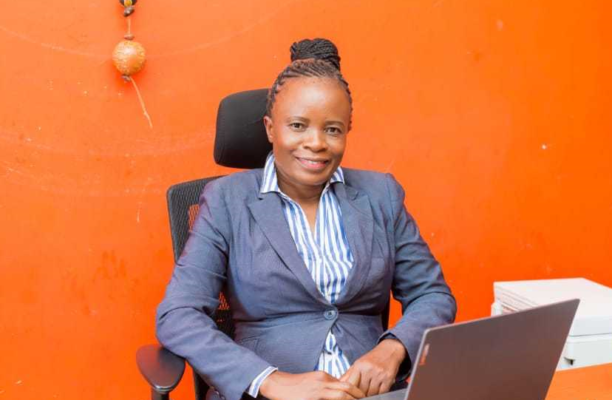 History cannot be erased, like a harbor it has mammoth knowledge from where all of us can learn from, has demonstrated that courage is contagious and tells us that truth is powerful and prevails. 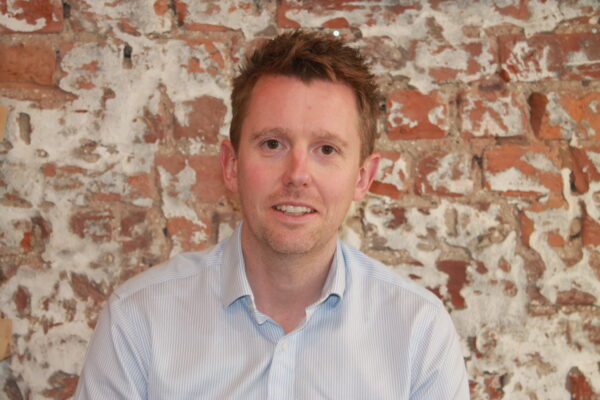 For too long, those with power and privilege have been able to choose what history is recorded: which people are remembered and revered; which are taught in schools and kept alive through memorial and commemoration; and which are forgotten. Black History Month gives us the chance to challenge this norm and to hear different voices. 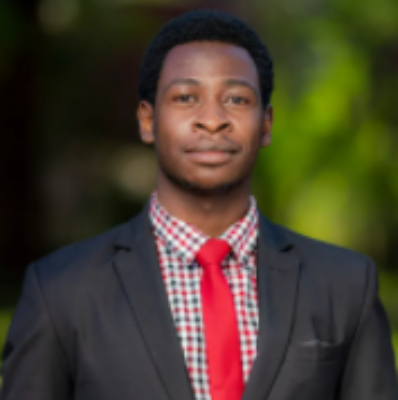 Every Month is Black History Month in Malawi! 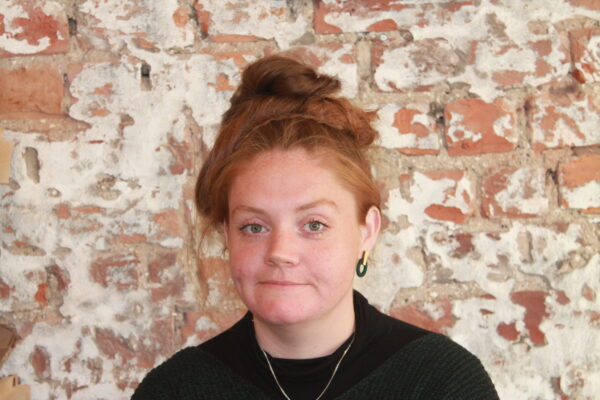 I think Black History Month is all about celebrating Black culture... it's a time to learn and reflect… 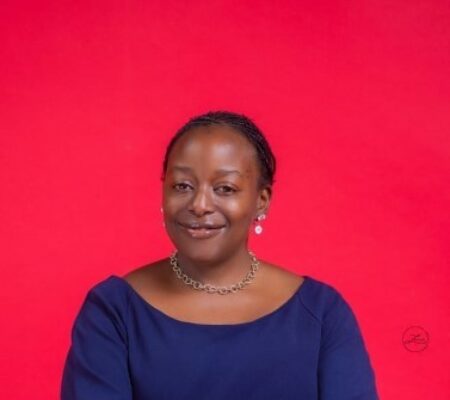 What about being black?

The change we seek will not come if we wait for somebody to bring it or if we wait for some other opportune time. We are the change that we seek. If we do not know how to meaningfully talk about poverty, racism, and equality our actions will move in misleading directions. 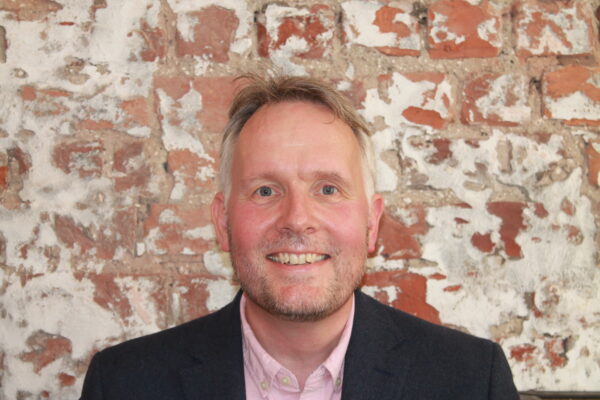 The theme of #blackhistorymonth 2022 being ‘Time for Change: Action not Words’, I asked the brilliantly collaborative and impactful Community Based Organisation Tafika in the North of Malawi for their response and call to action.

“In Malawi, we have a long history of communities working together. At Tafika, we are building on this history. We use sport to engage young people and discourage poor behaviours such as early pregnancy, often arising from boredom as there is little employment for them. When we need a community to mobilise, for example to build a cooking shelter for our school feeding programme and prepare the land for planting, we call on the young people in the sports teams to help. You could really motivate them by sending second-hand sports-kit, balls, football boots and trainers to us via our partners www.bananboxtrust.org who are based in Dundee”.

Next
Digital security in Zoom meetings