We are very sorry to have to announce the death of one of our oldest members, Anne Hepburn, last Friday, at the Marie Curie Hospice in Edinburgh. Anne was just short of her ninety-first birthday.

Anne (née Burton) first went to Malawi in 1950 to teach at the Girls’ School at Blantyre Mission. Following her marriage to Rev. Hamish Hepburn she worked at Mulanje and Zomba. During these years she developed many friendships with Malawians which were to last for the rest of her life. Among her close friends were Vera Chirwa and Rose Chibambo. Not only did she keep in touch with such friends, but she retained an interest in their children and grandchildren right up until the time of her death.

Both Anne and Hamish were involved in many aspects of life in Malawi. Though Hamish was known as Zanga Phee (the quiet one) he was a strong character and held the important administrative post of Senior Clerk in the Blantyre Synod. In the period following the Emergency in 1959 both Anne and Hamish became involved in visiting Malawian activists detained both in Malawi and in Gwelo prison in Zimbabwe. One famous story involves Anne and Joyce Ross smuggling in food and other goodies to Rose Chibambo in Zomba prison, hidden under the mattress of a baby’s pram. Following independence and the Cabinet Crisis Anne (in common with some other Scottish missionaries) were sympathetic toward the “rebel ministers” and Anne even took part in a protest on the steps of parliament in Zomba.

Anne spoke very good Chichewa – though like many missionaries of her era she continued to insist that it should be called Chinyanja. She was able, fifty years after she left Malawi not only to greet but also to chat with Malawi visitors in their mother tongue, and this often produced both surprise and delight on their part.

In the period leading to the end of one-party government in Malawi, and the transition to multi-party democracy in the 1990s, Anne was one of the key figures in the setting up of the Scottish Malawi Network to provide regular information on the rapidly changing situation through its quarterly newsletter the Malawi Update. For nearly ten years she was Convenor of the Network which in some ways can be regarded as an older sister of the Scotland Malawi Partnership.

Though she never held any office in the Scotland Malawi Partnership Anne was a close ally of Andrew Ross in his advocacy of the historical links between Scotland and Malawi in the early 2000s which helped lay the foundations – alongside the Strathclyde University Millennium Project - for the emergence of the SMP.

Someone once described the group of people in Scotland who had lived and worked in Malawi and retained a deep and committed interest in the country as ‘the Malawi mafia’. As a joke I once said, 'If we are the Malawi mafia then Anne Hepburn is the Godmother of the Malawi mafia.' She liked this title so much that on several occasions she used it in speaking to people about the Scotland-Malawi connection.

Though we have spoken here, mainly of Anne’s Malawi interests, she was a woman of very wide concerns and actions, including feminist theology (including leading what has become known as the Motherhood of God controversy in the Church of Scotland in the 1980s) international and ecumenical issues, Scottish politics, and literature, to name just a few. But behind most of her concerns lay the ideas and values which she had developed during her time in Malawi half a century ago.

We can do no better than close with the words of Kenneth Ross, chairman of the Scotland Malawi Partnership, who following Anne’s death has written:

"Her particular combination of provocative mind and warm heart meant that she always added value to any enterprise in which she was involved and this found expression par excellence in Scotland Malawi relations. She will be greatly missed at the SMP where her memory will continue to challenge and inspire us."

Anne Hepburn’s funeral will be held at Warriston Crematorium, Edinburgh on Saturday 6th August at 11 a.m. followed by a service of thanksgiving for her life at St, Andrews and St. Georges West church, George Street, at 1 p.m. All who knew Anne are welcome to attend one or both of these events. 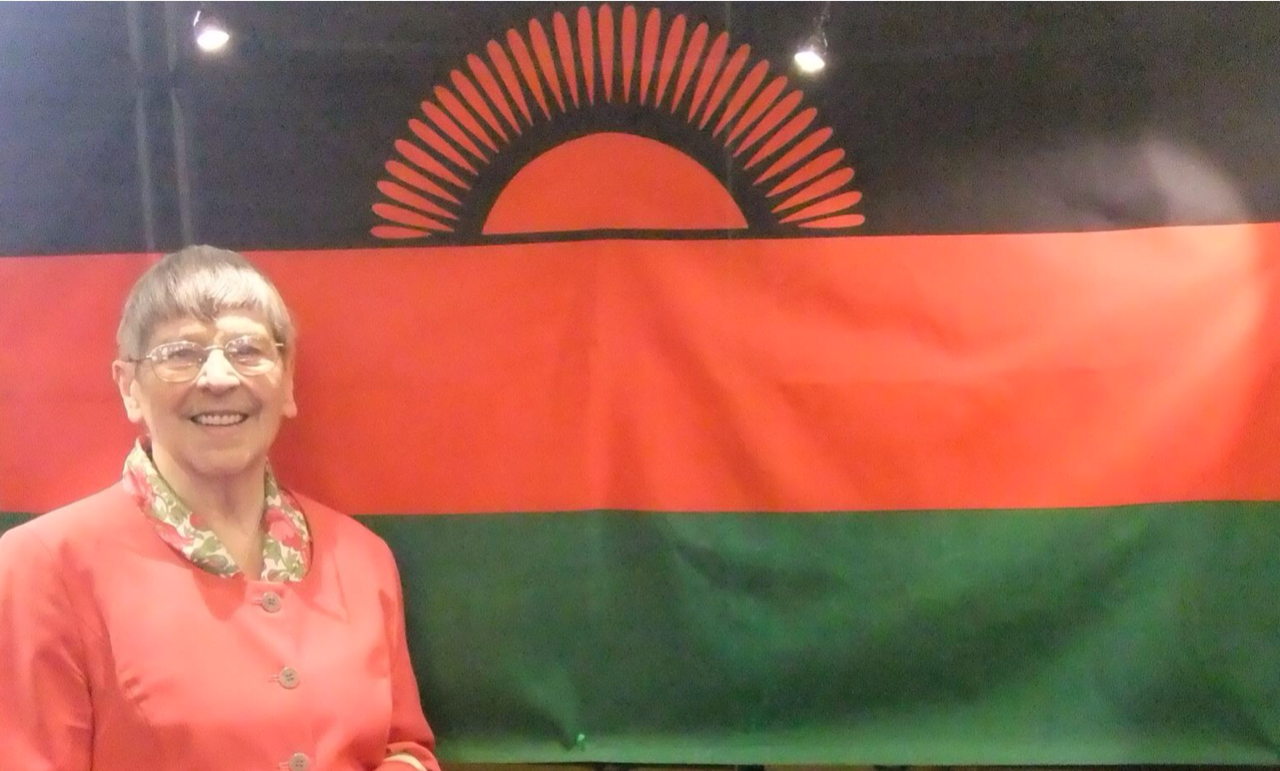 Next
Kate Robertson OBE - a Tribute by Ken Ross