We are delighted that the UK Government’s Department for International Development (DFID) has today announced ongoing support of £24 million (23bn Malawi Kwacha) in response to the Government of Malawi’s National Disaster Response Plan. UK Development Minister Nick Hurd confirmed this support in a phone call with His Excellency, President Arthur Peter Mutharika yesterday.

This support from the UK will assist some of the 6.5 million people identified by the Malawi Vulnerability Assessment Committee (MVAC) food security assessment as requiring emergency food/cash assistance over the next nine months.

This is likely to be the largest international humanitarian response in the country’s history and is a result of widespread crop failure and poor harvests, exacerbated by the El Nino weather event. Late rains, long dry spells and floods in some areas, combined with poorly functioning markets, low food stocks, uncertain maize supplies and high inflation, has led to a potentially catastrophic situation.

Earlier this month the Scotland Malawi Partnership wrote to Rt Hon Nick Hurd MP, following an earlier meeting we had in Glasgow, communicating the concerns of our members about the food crisis and asking that the UK Government urgently looked to increase its humanitarian assistance to Malawi. We are extremely grateful to Mr Hurd, DFID and the UK Government for being alert and responsive to the concerns of our members and our partners in Malawi.

“The UK has been at the forefront of preventing and preparing for the effects of El Niño in the world’s poorest places, by getting lifesaving food, clean water and shelter to people in desperate need, and by building nations’ longer-term resilience to cope with climate shocks.

“Climate change is one of the most urgent and pressing challenges that we face and without action the world will get hungrier, poorer and more dangerous. Support for people affected by El Niño is important to Africa and also firmly in Britain’s interest.”

"We applaud this swift and significant commitment from DFID which will offer additional emergency humanitarian support to a great many Malawians. Floods then droughts have devastated crops across Malawi: a great many communities are down to one small meal a day and the situation will only worsen in the coming months. We are proud that the UK Government has acted with all possible speed to offer additional support at this most challenging time.

"More than 94,000 Scots have active civic links with Malawi, across schools, churches, hospitals, universities, NGOs and all manner of community groups. We stand shoulder-to-shoulder with our friends in Malawi as they face this most serious and urgent humanitarian crisis, and we congratulate DFID for its leading role at this difficult time."

“Early and decisive action is required now to avert a larger disaster. The UK is acting swiftly to respond to the Government of Malawi’s humanitarian appeal.

“We are channelling support through the coordinated efforts of civil society organisations and the United Nations. This support is part of the UK’s broader efforts to combat the effects of El Nino across Southern Africa.”

The funding will enable:

- Nutritional screening of over 800,000 children and treatment of approximately 150,000 children, pregnant and lactating mothers and vulnerable adults who are suffering from acute and moderate malnutrition

- Cash transfers for up to one year for over a quarter of a million vulnerable people to enable them to meet emergency food and other needs at local markets. A proportion will be supported to develop their agricultural and other assets in return for cash. Support to 50,000 people to build resilience through asset production over 6 months while providing cash or food

- Emergency school feeding for over 60,000 primary age children in the worst affected districts

The UK’s Department for International Development (DFID) is supporting the National Food Insecurity Response Plan to help meet the urgent needs of those suffering from hunger, malnutrition and food insecurity. At the same time, DFID is continuing to work with Government and other partners to ensure that our humanitarian assistance is increasingly effective and helps Malawi break the cycle of food insecurity.

This support continues a strong track record of UK humanitarian support in Malawi, including over £14.5m disbursed to support those affected by drought in 2015 and to prepare for El Nino.

SMP members Mary’s Meals have recently been awarded UK match funding for a £6.7m project with £1.7m coming from Mary’s Meals and £5m from DFID. This will provide up to 213,070 vulnerable children with school feeding and wider support in 358 Primary Schools.

DFID’s UK Aid Match programme will also match donations of £426,202 from the UK public to the WFP ‘tackle hunger’ appeal that ran alongside the Rugby World Cup in 2015. This will be allocated to Malawi to support the emergency response with a total of £852,404.

The UK supports development in Malawi through a large programme of ongoing investments in health, education, agriculture, water and sanitation, economic development, governance and accountability.

The UK remains a major donor tackling poverty reduction in Malawi. Between 2011 and 2016 the UK will have provided around £400 million in bilateral development assistance to Malawi, with a projected expenditure for DFID Malawi of over £80m in 2015/16.

In addition, significant UK development resources flow to poverty reduction activities in Malawi outside of the bilateral programme. This includes UK support to the Global Fund for AIDS, TB and Malaria, and the Global Partnership for Education, of which Malawi is a significant recipient, the World Bank’s IDA, EU, and a range of centrally - and regionally - managed DFID investments, including for economic development and civil society. 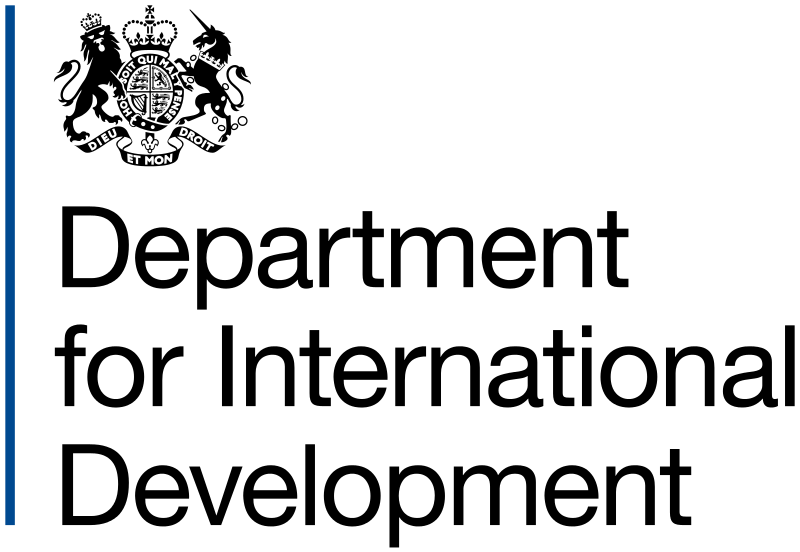